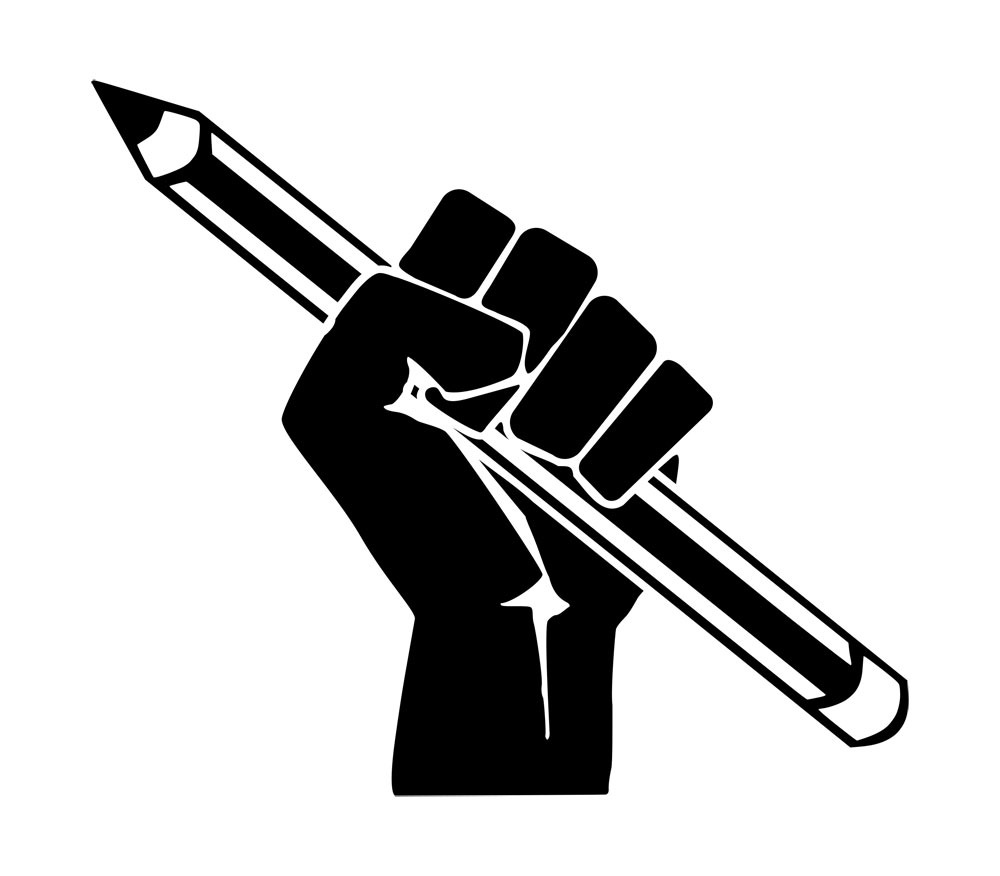 Press freedom, as NPQ has noted, is under attack. Last year, we joined in solidarity with hundreds of news outlets to call out attacks on the press at home. But the threat facing journalism is global.

This past Tuesday, in Canberra, in a scene straight out of a crime procedural, seven Australian Federal Police officers arrived unannounced at the home of Sunday Telegraph political editor Annika Smethurst. Smethurst, age 32, is a high-profile, award-winning journalist who has won her country’s top investigative reporting honor, the Walkley Award, twice. Police arrived at her home around 9 am and spent seven hours searching through her personal belongings, which Smethurst described in some detail in an interview with Sky News:

They went through everything. They started in my bedroom. They went through my bedside drawers under my bed, inside my bed, through all my clothes, the pockets in my clothes—as is well publicized, my underwear drawer—inside handbags, Christmas decorations, inside DVDs—like I didn’t even know I still owned a few DVDs. They went through page by page of every book I owned, cookbooks, my sewing basket, behind picture frames. So, look, they were incredibly thorough.

Smethurst says that no personal items were taken out of her home by the police, although “they did see some things on my phone that they thought might be of interest which are now on a USB [thumb drive].”

The “crime” that justified the police raid? A year before, Smethurst had reported that the country’s surveillance agency was seeking to broaden its powers to spy on citizens without their knowledge. Specifically, Smethurst’s story concerned secret discussions within the Australian government that proposed that the Australian Signals Directorate (ASD), a cyber-intelligence agency, which by law is only authorized to spy abroad, be allowed to access “emails, bank records, and text messages of Australians” if two ministries give their approval.

Then, the next day, a second raid lasting eight hours followed at the nation’s leading broadcaster, the Australian Broadcasting Corporation (ABC), regarding a separate story in connection with its 2017 series, The Afghan Files, a story based on leaked documents from military insiders about the killing of ­civilians in Afghanistan. Police there scanned the broadcaster’s hard drive in search of 9,214 documents.

The ABC warrant gave police the power to “add, copy, delete, or alter” material in the computers. The broadcaster’s head of investigative reporting live-tweeted the raid as follows: “Police starting to access hard drive. Head of team says, ‘this could take some time.’ Pretty confronting scene; six officers trying to get into the heart of the computer system. Is this a free media?”

Joseph Fernandez, a media law expert at Curtin University in Perth, told the New York Times that the raids seemed designed to cover up embarrassment, not protect national security. In Sydney’s Daily Telegraph, Matthew Benns and Danielle Gusmaroli report that, according to Australian journalist Paul Barry, the raids were conducted under the 1914 Crimes Act—presumably passed to protect secrets during World War One—which give no ­exemptions to journalists for publishing stories based on leaked documents, a move Barry called “absolutely outrageous.”

Monash University professor Johan Lidberg adds, “These two raids send a really chilling message to journalists that we are going to come after you, your sources, and your metadata.” Media Entertainment and Arts Alliance president ­Marcus Strom observes, “It is equally clear that the spate of national security laws passed by the parliament over the past six years have been designed not just to combat terrorism but to ­persecute and prosecute whistleblowers who seek to expose wrongdoing.”

For ABC’s part, chair Ita Buttrose told The Daily Telegraph that, “It’s highly unusual for the national broadcaster to be raided this way, I don’t think we’ve ever heard of this happening before.… It’s hugely detrimental to whistleblowers and sends a chilling signal to journalists and audiences who rely on the media to report matters in the public interest.”

In the Times, Damien Cave contends that “Australia stands out” for its secrecy laws. Perhaps. But Cave adds that, “The aggressive approach—which Australia’s prime minister, Scott Morrison, has defended—fits with a global trend. Democracies from the United States to the Philippines are increasingly targeting journalists to ferret out leaks, silence critics, and punish information sharing.”

In its coverage, the Daily Telegraph called attention to Australia’s relatively low ranking of 21st in Reporters without Borders’ 2019 World Press Freedom Index. Where does the US rank? The answer is 48th.—Steve Dubb