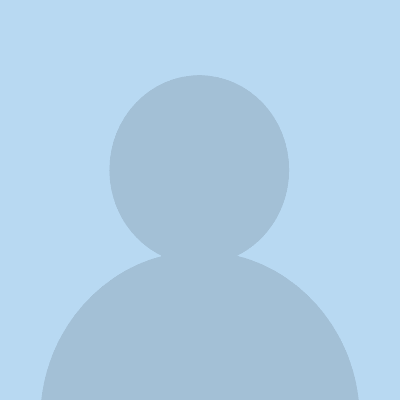 Margaret J. Wheatley is a well-known consultant, speaker, and writer, and cofounder and president of The Berkana Institute—a global nonprofit, founded in 1991, that has been a leader in experimenting with new organizational forms based on a coherent theory of how living systems adapt and change. Publications include: Leadership and the New Science (1992, 1999, 2006); Finding Our Way (2005); Perseverance (2010); and So Far From Home (2012)—all by Berrett-Koehler Publishers.

An Era of Powerful Possibility

Restoring Hope to the Future Through Critical Education of Leaders