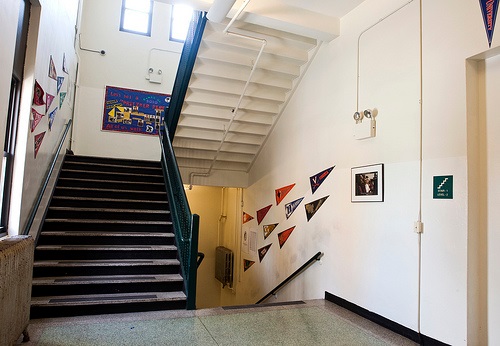 The turbulent world of charter schools, covered here because many or most are managed by nonprofits, continues just about daily, with observers writing pro or con and with legislatures and governors expanding or limiting the number of charter schools. Increasingly, however, critics of charter schools are feeling empowered to publish tough critiques backed up by evidence and research.

Christiansen says the charter school proponents are motivated by ideology, which might mean that they are using charter schools as stalking horses to weaken public schools (even though charter schools themselves are public schools), to undermine the teachers unions, and to move toward an expanded privatization of K-12 education in the U.S. It seems to some like Vaden that there is little in terms of pedagogical technique that the charter schools are trying to do that couldn’t be done—and, in many ways and in many places, is already being done—in traditional public schools, that is, other than replacing teachers with newcomers with lower qualifications, smaller salaries, and typically little or no union connections.

Sometimes, the lurch toward charter schools is a little like magical thinking; freeing charter schools from the restrictions attendant to public schools (like transportation, subsidized lunches, taking ESL students, and serving special needs children) will somehow magically vault those schools to levels of student performance regardless of the social and economic conditions of poor children. The nonprofit sector, too, has its proponents of magic, that the shift from public to private (or nonprofit to quasi-for-profit) will radically change the equation of performance and outcomes. As the continuing controversy around charter school management and performance shows, experts in prestidigitation are not necessarily quite as skilled in K-12 education.—Rick Cohen