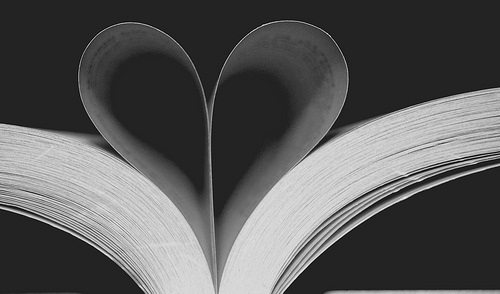 “This was another of our fears: that Life wouldn’t turn out to be like Literature.”

― Julian Barnes, The Sense of an Ending

Many reading enthusiasts know what it’s like to imagine oneself in the world of their favorite book. And now, thanks to the Immortality Auction, readers will have the chance to become a character in a famous author’s upcoming publication.

Some authors declined offers of participation due to the crucial role names play in their novels, and those participating do not guarantee that the character will resemble the winning bidder. Barnes stated that there would be “a pretty good chance that he or she will turn out sympathetic. Unless of course, you’d like it otherwise, in which case you are allowed to specify—though no promises can be made!”

While authors traditionally offer signed copies of books for auction to benefit charities, offering a place in the creative work itself certainly entices many fans. The Immortality Auction and the authors’ contributions connect charitable giving to the donor’s passion—a passion that could be unrelated to the charity itself—as was done in the Guilty Pledgers project covered by NPQ here. This creates a mutually beneficial relationship between the donor and the charity and perhaps generates contributions that would not otherwise be donated. So, by connecting avid readers with authors, Freedom from Torture is able to generate revenue while donors receive a cherished opportunity to become a character in a novel.

Though the event is being held at the Royal Institute of Great Britain in London, online bidding can be done as far as two weeks ahead of the event on November 20th, allowing readers around the world to participate. Tickets to the live event will include hours of readings by Julian Barnes and Freedom from Torture creative writing group clients.—Michele Bittner