Bellwether or Anomaly? Giving and Endowments at Colleges Stagnant 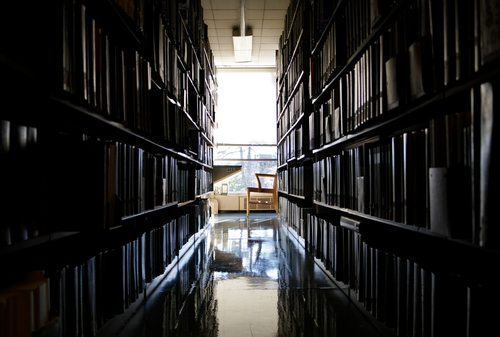 Trying to make sense of the current funding environment? Good luck. According to a study released yesterday by the Council for Aid to Education, giving to colleges increased by 2.3 percent in 2012 – although, indexed for inflation, the increase is 0.2 percent. Gifts for operations were up by 6.2 percent while capital gifts actually declined by 3.2 percent. This, according to survey director Ann Kaplan, will likely be a hit to student financial aid. “In restricted endowments, student financial aid is the largest portion of those gifts by a long shot; it’s 33.6 percent this year.”

While endowment values increased by 16.7 percent in 2011, there was no overall change in 2012 and “55.7 percent of institutions reported an overall drop in endowment values,” according to Inside Higher Ed. This is probably not surprising given that the average return on higher education endowments fell by .3 percent in 2012, according to a National Association of College and University Business Officers-Commonfund study. Within this overall picture, there was a lot of variance. For instance, Inside Higher Ed notes that multiple-campus public colleges and universities saw a 7.1 percent increase in giving, while master’s institutions saw a decline of 3.4 percent.

In a related story, Stanford University broke a record by raising $1.035 billion in 2012. No other university has ever raised more than $1 billion in a year. But Stanford has led the pack in university fundraising for eight years a row.

Still, as is usually the case with most reports of this type, the author, Kaplan, is predicting better times ahead while also hedging her bets: “[N]o one knows precisely how strong the economy will be in June, when universities make their fiscal year-end appeals…many other factors matter, including tax legislation, the incidence and value of major gifts, and the cases individual institutions advance for support.”

Remember that, in its “2012 Charitable Giving Report,” Blackbaud reports a 1.7 percent increase in giving last year, while charitable gift funds have been heralding an enormous upturn at the end of last year. An interesting note to the Blackbaud study is that giving increased by 7.3 percent at the smallest groups, but only by 0.3 percent for large organizations (and by 2.7 percent for medium groups).

NPQ expects to find some odd and interesting figures in this year’s “Giving USA” report, but we’ve been wrong before. We’d love to hear your prognostications. –Ruth McCambridge