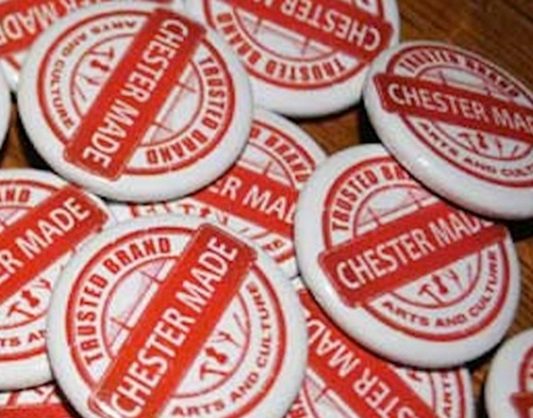 “Stories are data with soul,” noted one of the actors recently involved in presenting an excerpt from a play to the mayor, members of city council, and the public in Chester, Pennsylvania. The play represents the culmination of an 18-month project, Chester Made, to gather information from local residents about the struggling city’s existing cultural assets and to understand how the community perceives the role of arts, culture and the humanities in revitalizing Chester. And while the project has resulted in a literal map of cultural assets, the play uses storytelling and theater techniques to animate the map and ensure that authentic voices from the community are heard.

Chester Made grew out of a 2012 city-planning initiative, which called for development of a cultural corridor. But without a clear picture of what was already happening in the city from a cultural perspective, it was hard to know how to make it better. And with no designated cultural leadership, it was essential to first cobble together a coalition of partner organizations, including Pennsylvania Humanities Council (PHC), Just Act, Widener University, Chester Arts Alive!, The Artist Warehouse and the City of Chester. The project led to the creation of the Chester Made Ensemble, local actors who first were trained to interview their neighbors about personal experiences with arts and culture, and then were coached to weave the stories they heard into a theater piece.

As noted in the Newsworks report, “Chester is a city in trouble. Much of the downtown is boarded up, and it is often listed as one of America’s most dangerous cities. The presence of Harrah’s Casino and the five-year-old soccer stadium, PPL Park, has done little to change that.” NPQ readers may recall reading about the city as a food desert that in 2013 welcomed a full-service grocery store, something its residents hadn’t had access to in a dozen years.

In many cities, “creative place-making” projects like Chester Made are meant to revitalize a community, first and foremost for current and prospective residents and businesses, but also in the hopes of attracting visitors. It may take a while before Chester becomes a cultural destination, but Chester Made is determined to keep moving the city in that direction and instilling pride of place in its 34,000 residents. According to the PHC website, nearly 75 local leaders are now engaged in developing and refining plans for the cultural corridor, and pop-up events are planned throughout the rest of 2015, with the hope of generating support for “large-scale public arts projects and other campaigns for cultural revitalization.”—Eileen Cunniffe