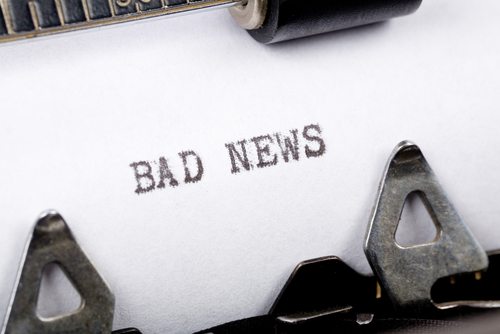 A nonprofit investigative news site has been closed in Santa Barbara after 13 other local media outlets sent a letter protesting the continuation of the project.

Mission & State, an investigative news outlet, was launched less than two years ago with a $1 million grant (to be spent over three years) from the Knight Foundation and, apparently, management oversight of the Santa Barbara Foundation.

Last Monday, the foundation’s president, Ron Gallo, emailed a letter to the other media outlets in Santa Barbara County calling it quits. But to be fair, the Foundation had already called it quits, at least as far as its own involvement was concerned, and it was attempting to hand over management of the news site to a for-profit site called Noozhawk. It was this move to which other media outlets objected—loudly enough to spark a public meeting on the proposed merger on July 15th. More than fifty people showed up, and representatives of local media outlets declared their unwillingness to fall in line with the plan, which would have maintained them as “collaborators” with a partner for whom seemingly no trust had been built.

In the end, Lois Mitchell of the Orfalea Foundation proposed a reassessment of the plan, but right now, according to Gallo, the Santa Barbara Foundation intends to return the $300,000 that remains from the original $1 million to the Knight Foundation and will settle other obligations.

Here is the most interesting excerpt from Gallo’s letter, which basically says that no one is to blame; everything is fine.

“Relatively few of the Knight projects created long-term sustainable projects. Out of the 100 grants given, four have been singled out for additional funding by Knight.”

We know that foundations are not subject to pay-for-success measurements and the journalism field is in experimentation mode, but this situation is a bit over the top!—Ruth McCambridge