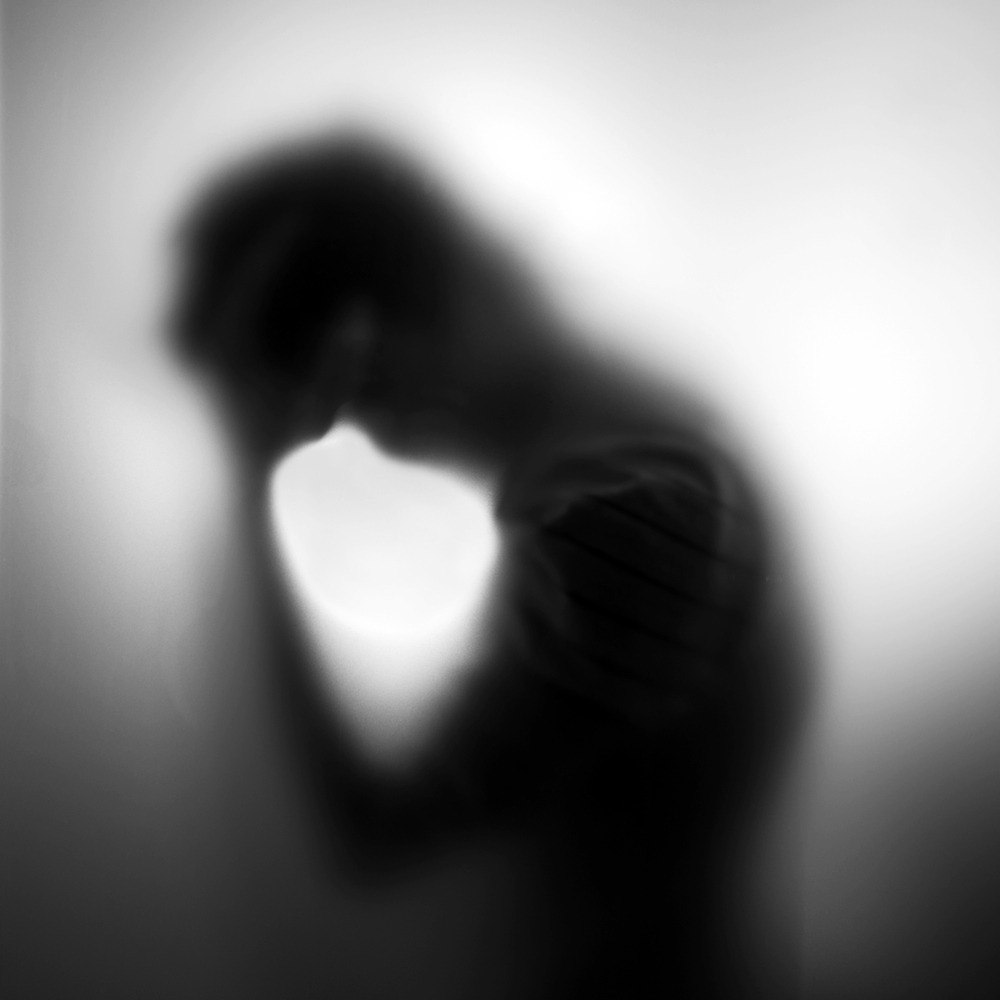 Is acting unethically a conscious choice, or are there other factors at play?

The latest story about a nonprofit executive director, finance manager, or board member who has embezzled from their organization provokes a variety of reactions, including anger, indignation compassion (usually for the victims; rarely for the accused), and bewilderment. What causes someone in a responsible position—usually with high levels of income, education, and a solid professional reputation—to lie, cheat, or steal?

Ann Tenbrunsel, a researcher at Notre Dame who studies unethical behavior, suggests an intriguing answer. Often, it’s not a moral failing or a conscious decision to do wrong that leads people astray. Instead, the origin lies in how the decision is framed. In this NPR story, for example, the owner of a mortgage business is horrified to learn that his seemingly profitable business isn’t profitable at all. In order to preserve cash flow, keep his business afloat, and keep his employees paid, he inflates his income on a loan application. He does this despite having a strong commitment to ethical behavior, born, in large part, on his own brother’s conviction for fraud.

The term researchers use for these apparently aberrant decisions is “bounded ethicality,” meaning that it’s difficult for any of us to always see the ethical big picture. We make ethical decisions using specific, situational frameworks. Each situation has its own definitions of “right” and “wrong.” We shouldn’t lie, but that dress never makes your wife look fat. We shouldn’t lie on the business mortgage application, but lying becomes not only acceptable to us, but even a positive thing if it means keeping people employed and meeting one’s ongoing commitments.

Knowing this presents all organizations and their leaders with a challenge: how do we assure that situational decisions are made in full knowledge of the ethical big picture? For example, how do we balance passion for mission with the need to act ethically when we’re closing in on that major gift that assures mission fulfillment? How do we remember that there are ethical considerations and standards that transcend, and hopefully influence, the current situation? As leaders, how do we infuse “big picture” ethics into our organization’s decision-making without making every daily decision a subject of ethical debate?

We would love to hear from readers on their experiences with such bounded ethicality in their own work lives. –Michael Wyland

More about: Board DevelopmentFinancial Management