Billionaires Vow to Work With Governments on Poverty – Who Is Missing from the Picture? 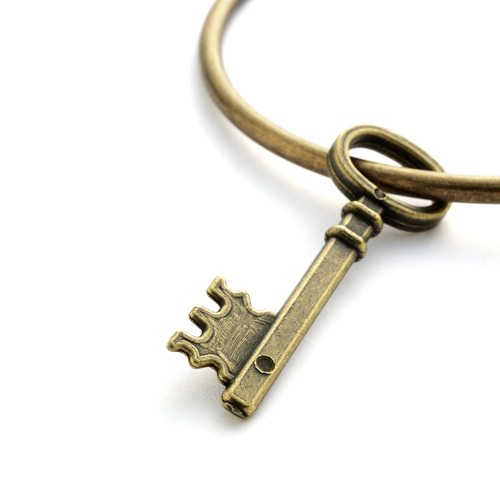 The Forbes 400 summit on philanthropy took place at the UN headquarters in June of this year. It spurred a Forbes-Credit Suisse Global Survey of 317 high-net-worth individuals (HNWIs), which has just been released. One of its key findings is that the HNWI philanthropists harbor large ambitions toward the problem of global poverty. Coincidentally, in the week of the survey’s release another gathering, also at UN Headquarters, discussed global poverty and came to some similar conclusions.

As reported in Alliance magazine, a panel drawn from the charity world was convened to mark the UN’s inaugural Day of International Charity. It seems both philanthropists and these charity representatives agree on the importance of partnership. The Forbes-Credit Suisse report suggests philanthropists may accomplish more if they join forces with others. The UN charity panel heard about successful examples of partnerships. Partnerships work because each partner has something unique to bring.

Panelist Neelam Makhijani, CEO of the Resource Alliance, a global network of charity fundraisers, argued that philanthropists need to be at the center of development. Charities need to speak the same language as philanthropists and break out of their own silos. This thought is not a million miles away from the Forbes-Credit Suisse report recommendation that “the most effective approach for a philanthropist tackling global poverty may be to join forces with other experienced philanthropists or organizations” or to become a venture philanthropist, “seeding the initiatives of others.” To some charities, however, according to Makhijani, venture philanthropy “is just long words.” Traditional philanthropy remains important.

The elephant in both rooms, it seems, is government. Philanthropists, according to the survey want to effect systemic change through partnering with governments. Yet Matthew Bishop from The Economist, as moderator of the charity panel, noted there is a “clash of civilizations.” Government looks at philanthropists as deep pockets. Philanthropists and charities look at government as “stodgy.”

The main challenge, it would seem, will be getting different stakeholders to work together on an equal footing. Or, as Makhijani says, “We need to get people together at the same table if we are to maintain momentum.” Missing in this analysis, it seems, is the notion that there is a third partner that merits a prime seat at the table, the most fundamental stakeholder group in the equation—the people who have to live with and confront the problems of poverty in their villages, cities, and nations, the poor themselves. Presumably, they may also have some thoughts. When HNWI philanthropists conceive of themselves as stakeholders, they are substituting their interests and judgments for those of the populations who seem to be missing from Bishop’s “clash of civilizations.”—John Godfrey