Blending For-profit Organizations into Public Education Can Be Problematic

As state and federal policymakers have added “parental choice” and “creating an open market” to their goals, funding public education has become even more challenging for localities across the country. Adding charter schools and voucher programs to the traditional public school system enlarges the scope of public education that a static level of available funding has been stretched to cover. Almost invisibly, the push to an open educational marketplace has added a confusing and potentially costly new element to the funding picture: the blending of private for-profit businesses into public education.

PolitiFact Florida spotlighted this when it recently looked at the legislative debate in Florida as it considers bills to expand the state’s number of charter schools. Florida law requires all publicly funded charter schools to be incorporated as 501(c)(3) nonprofit organizations. But in Florida, as in many other states, a nonprofit charter school can contract the actual operation of the school to for-profit businesses. How those relationships are managed can become very problematic.

As reported in the Tampa Bay Times, Audrey Walden, the Florida Department of Education press secretary, said that while the charter governing board can choose to enter into contracts with private entities to provide services and support, “Ultimately, performance and accountability rests with the nonprofit governing board—which, when it enters into a charter agreement with its local school district, is subject to the same Sunshine Laws and School Accountability System that pertains to all public schools in Florida.”

Not all nonprofit school boards seem capable of meeting that responsibility. The potential is there, however, for a for-profit organization to exert too much control and siphon scarce educational resources away from the school’s educational mission and the children they teach. Back in 2011, the Miami Herald found examples where “some schools have ceded almost total control of their staff and finances to for-profit management companies that decide how the schools’ money is spent.”

The Life Skills Center of Miami-Dade County, for example, pays 97 percent of its income to a management company as a “continuing fee”…. Many management companies also control the land and buildings used by the schools—sometimes collecting more than 25 percent of a school’s revenue in lease payments, in addition to management fees.

The line becomes even hazier when the same people control both the nonprofit school and the for-profit service provider. Blogger Mercedes Schneider looked at the Basis School network, whose Arizona high schools rank, according to U.S. News and World Report, among the nation’s finest. She found that Basis’ two founders, Michael and Olga Block, created a network of for-profit service corporations that provide management services and teachers to Basis’ schools. Reviewing available information, she found that in 2014, the nonprofit “BASIS Schools’ total revenue is $68.5 million—and its total expenses are $72.7 million. Plus, there’s the previous deficit of -$6.5 million. Sooo, by the end of the year, BASIS Schools, Inc., has a fund balance of -$15.3 million. Still, BASIS Schools pays BASIS Educational Group [the Blocks’ for-profit corporation] $10.5 million in management fees and $44.3 million in employee leasing costs.” With these contracts in place, though the schools are doing well academically, their financial health appears to be quite poor.

When for-profit businesses enter the public education arena, their drive toward profitability has the potential to weaken our investment in public education. For-profit organizations can be more proficient and more efficient managers than either traditional or charter schools. When they are, they become very valuable assets. But when they are neither, their very profitability uses up scarce educational resources and harms the schools they claimed to help.—Martin Levine 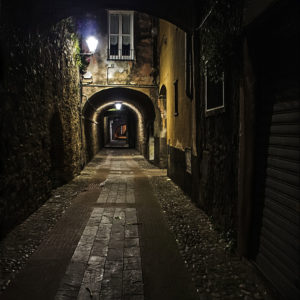 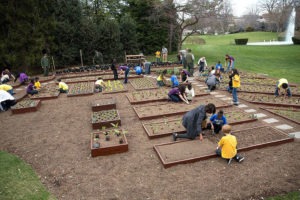 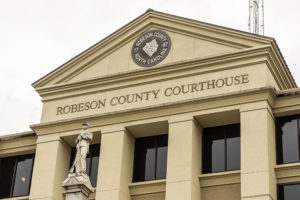 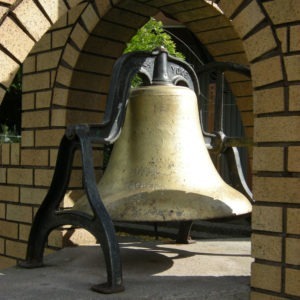 Turning a Profit through Nonprofit Charter Schools: Communities Get a Bad Deal

Charter Schools, Endowments, and the PPP: Questions about... 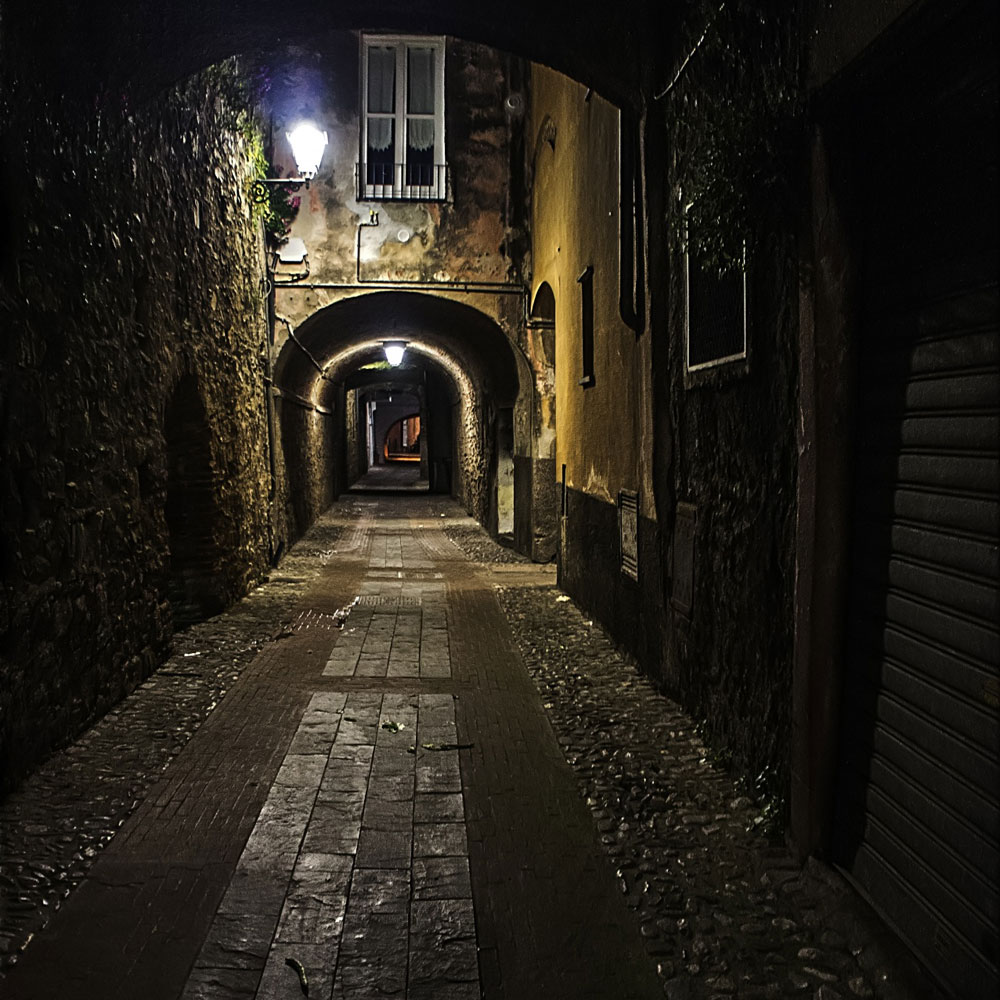