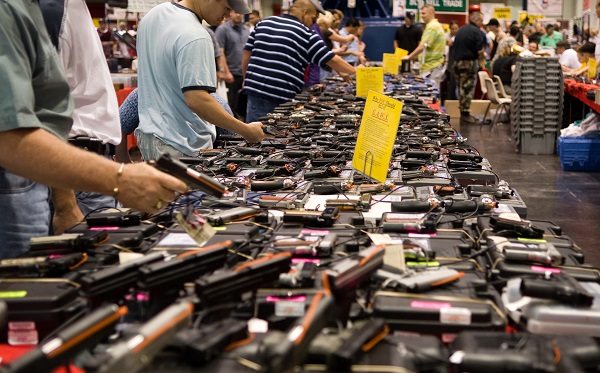 What is to be done when the media does not do a thorough job of covering a major social issue? Setting up a single-issue site can help feed better coverage all across the country. Modeled after The Marshall Project and InsideClimate News, a new single-issue nonprofit journalism site bankrolled by a billionaire is being launched this week in the form of The Trace. The site, focused on chronicling gun violence, has the backing of Michael Bloomberg, who has already devoted $50 million to Everytown for Gun Safety, a national anti-gun violence effort. John Feinblatt, the president of Everytown, said that The Trace grew out of their frustrations with the enormous media-feeding capacity of the National Rifle Association. He believes that the NRA needs to be countered with serious, research-based journalism on the topic.

Tapped to lead the journalism effort as editorial director is James Burnett, who left the New Republic back in Janary. The outlet is not intended to have a particular point of view regarding gun regulation or laws, but it is intended to challenge the NRA’s dominance in the gun debate while appealing to people across a spectrum of opinions.

When the Albany-based site Capital first reported on the startup last month, critics pounced. The NRA has described the effort as a “propaganda outfit,” part of a “disinformation campaign,” and a monument to “Bloomberg’s ego-driven zeal to control” the rights of Americans.

But, whether or not this particular effort works, the idea of establishing specialized nonprofit news sites has clearly caught on.—Ruth McCambridge