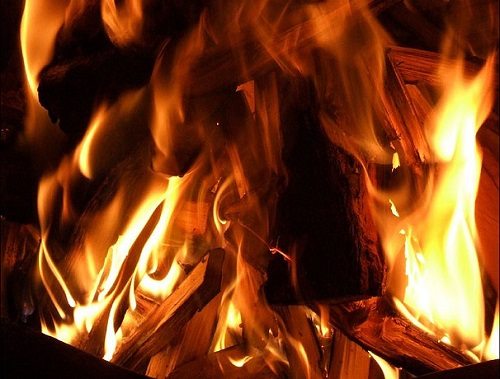 This story is a warning about board conflicts of interest.

New Massachusetts Governor Charlie Baker has named Ronald L. Walker II to his cabinet as secretary of labor and workforce development. Walker has a background both in for profits and nonprofits—sometimes linked in unfortunate ways, apparently. In fact, during the period when Walker served as chair of the board of the now-defunct Roxbury Comprehensive Community Health Center, the forty-year-old nonprofit contracted with Walker’s business, Next Street Financial, to provide consulting services on—what else?—board development and strategic planning.

Walker had been chair of “RoxComp’s” board for more than a decade before he left in 2011, once federal regulators began to put pressure on the organization for failing to meet contract requirements. Allegedly, they were specifically concerned about the contract with Next Street and for failing to require board members to disclose potential conflicts of interest.

By the summer of 2012, the Department of Public Health had closed RoxComp’s laboratory for “serious, unsafe patient practices” (the listing of which required 30 pages) and by the spring of 2013, the center had closed, giving no notice to its 4,000 patients and stiffing employees for four weeks of unpaid work. Attorney General Martha Coakley, who, ironically, ran for governor against Charlie Baker, placed the organization in receivership, saying at the time that there was not even a current list of board members for the organization.

How much money exchanged hands? Reportedly, Walker’s company charged RoxComp a total of $164,250 in 2009 and 2010 for “board development.” Then, in 2011, Next Street Financial charged $82,500 for “consulting regarding the health center’s strategic marketing plan and talent/strategy. But in 2012, regulators cited the organization in a report for “little if any formal Board orientation or ongoing training and development…Not all of the Board members clearly understood their roles and responsibilities or liabilities as a Board member.”

The violation of public trust in this case appears clear. Walker certainly knew that there were plenty of other local firms that could be used to address the center’s management and governance issues, and as chair of the board, he ought to have been working actively (and at an objective distance) with them to ensure progress. Instead, he left behind a shell that collapsed in on itself. If only on the basis of a lack of judgment about the way the situation could be perceived by the public, including major public funders, these kinds of conflicts are toxic. The story also points up the far-end problems with not circulating leadership positions on the board. The fact that the board collapsed under the weight of longstanding problems when a longtime chair left implies a lack of board bench strength that, especially after extensive consulting, should have been addressed.

Here are the takeaways: Develop leadership everywhere on the board. Circulate leadership positions. And wherever possible, avoid contracting with the businesses of board members – especially, need we say, with the business of the longtime board chair who is, let’s face it, the guy in charge of keeping the board rejuvenated and dynamic. None of this passes a smell test.—Ruth McCambridge