Boomers Create Deep Wells of Donations & Volunteers: Are You Ready to Receive? 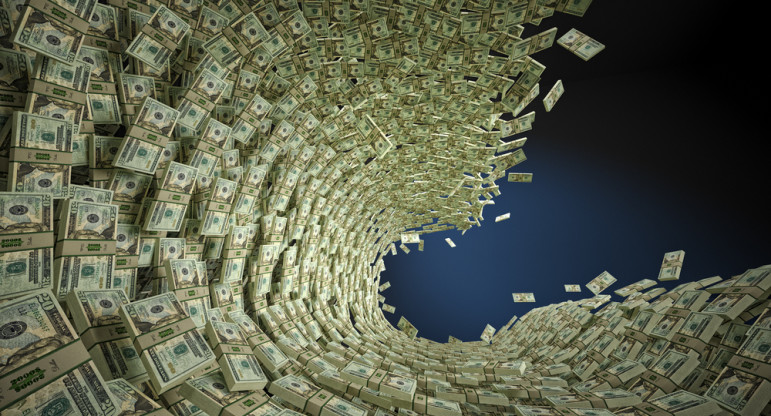 Baby boomers are projected to make a huge impact on the philanthropic community over the next two decades. According to a recent study, they will donate trillions of dollars to nonprofits across the U.S. Many are also volunteering and founding nonprofit organizations. (Over the last three years, interest in creating nonprofit organizations has nearly doubled for individuals between the ages of 50 and 70.) And they are getting something in return: Baby boomer volunteers report being significantly happier than those that do not volunteer.

A recent Merrill Lynch study conducted in partnership with Age Wave, an organization focused on this population, anticipates there may be 8 trillion dollars in donations from baby boomers over the next two decades. It is part of the $59 trillion dollars the boomers will transfer to younger generations in that same period.

Many seniors are using donor-advised funds rather than creating their own foundations to complete their donations. The number of donor-advised funds has grown from 161,941 in 2007 to 217,000 in 2014—over a thirty percent increase. Funds placed into these accounts are immediately tax deductible regardless of when the donation is completed, and unlike foundations, there is no annual giving requirement. Donor-advised funds are also more difficult for nonprofits to research.

Many individuals are funding their donor-advised funds while working and donating once they retire. According to Fidelity Charitable, the average age of an individual opening a donor-advised fund falls in the early 50s, but the average age of a donor is 62. The median account balance is $16,000 and over 60 percent of funds have a balance under $25,000.

Another important transfer tool is a will. A will is essential for providing for children and other family members as well as creating a legacy. Of the $59 trillion expected to transfer from baby boomers only $36 trillion is expected to go to heirs; the remainder (an estimated $23 trillion) will be donated to nonprofits. Two thirds of these gifts will be planned gifts through wills and estates. This is thanks to a much smaller group than one might think since over half of Americans between 55 and 64 don’t have a will. Without a will, individuals lose the opportunity to donate and funds are often stuck in court for extended periods.

As readers will already know, people often give where they volunteer and baby boomers are active as volunteers. The number of seniors volunteering is at a ten-year high. The Corporation for National and Community Service reports one in three volunteers is an individual over the age of 55. This translates into more than 20 million volunteers giving almost 3 billion hours, worth about $67 billion.

Seventy percent of baby boomers surveyed reported that being generous was an important source of their happiness, so help out the elderly and consider the ways in which you might establish lifelong relationships with them. Do you have a volunteer program?—Gayle Nelson