Boston College Center on Wealth and Philanthropy to Close 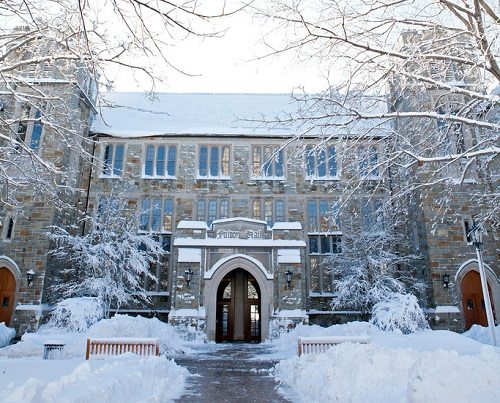 Some organizations are so quirky and reflective of a particular sensibility that they are unsustainable when the leaders decide they are done. In this case, Paul Schervish, the director of Boston College’s Center on Wealth and Philanthropy, and John Havens, its associate director, are planning on retiring and the Center will retire along with them.

Since the ’70s, Boston College’s Center on Wealth and Philanthropy has been one of the country’s most well known academic centers on philanthropy. Its bailiwick since Schervish has led it has included the study of motivations for giving as well as the transfer of wealth. It is also, evidently, a very personal endeavor.

Schervish is a former Jesuit priest who has studied literature, sociology, and theology, while Havens has a background in economics and mathematics. This has led to a unique approach to the study of giving, often focused on ethics and motivation mixed with statistical models.

“We have a special chemistry, and that’s led to a unique working relationship,” Havens said.

Schervish, who is currently on sabbatical, said he did not want the Center “to become something different” under new leadership. “We always focused on spiritual context, and our statistical work was always the foundation for a moral question: How can you use your wealth for deeper purposes when you no longer need to achieve a higher standard of living?”

Schervish admits that he wants to write no more grants—he is tired of the never-ending search for funding—but, “If somebody comes along and tempts us with a grant in the next few months, we would ask permission to keep the Center going for as long as it would take to complete that research.”

“It would need to be really up our alley and a thrill to do,” he said, “but we don’t anticipate anything like that happening because we’re not searching for it.”—Ruth McCambridge 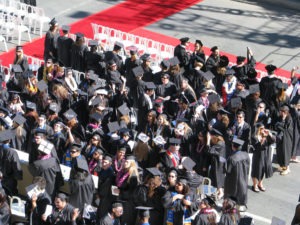