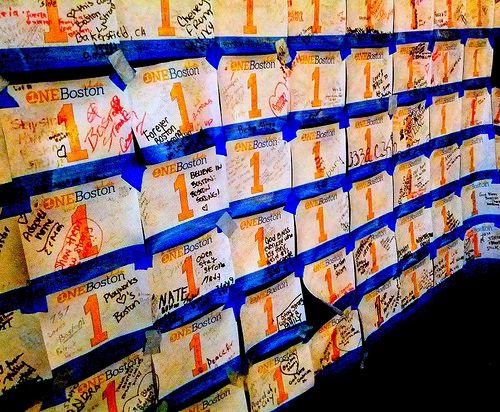 Within a day of the Boston Marathon bombing on April 15, 2013, state and city leaders had established the One Fund to centralize giving for the victims.  Since then, it has raised and distributed nearly $80 million to people killed and hurt by the blasts.

“Now, after over a year and a half of operations, we have completed our task,” said Jim Gallagher, president of the One Fund, in a statement. “In this season of hope, it is our wish that a fund of this nature is never needed again.”

Boston, which just received a Resilient Cities award from the Rockefeller Foundation largely because of its response in the face of the bombing, should count the fund among the city’s more excellently managed response elements. It was quickly set into motion by Governor Deval Patrick, then-mayor Thomas Menino, and local high profile business leaders, who then engaged Kenneth Feinberg, who has administered a number of other high-profile funds. Though Feinberg warned early on, from his extensive experience, that the fund could almost not avoid being disappointing to those who made use of it, its engagement processes and the speed with which it worked appeared from the outside to be pretty close to flawless relative to other similar disaster funds.

With a gift of $1.5 million to create the One Fund Center at Massachusetts General Hospital and Massachusetts Eye and Ear, 100 percent of all funds raised will have been disbursed. The center will provide ongoing care to those injured in the incident. “Much like veterans who suffer adverse effects after returning from combat, many of those who were near the site of the marathon bombings continue to experience a wide range of complex issues,” said John Herman, M.D., associate chief of the MGH Department of Psychiatry. “The physical and psychological scars of such a significant and tragic event often require long-term, coordinated treatments to help alleviate the lingering debilitating effects.”—Ruth McCambridge