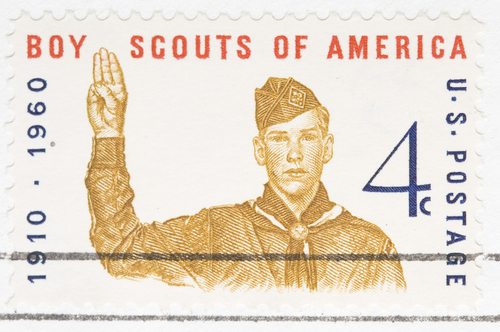 A couple of weeks ago, the Boy Scouts of America’s national council approved a resolution that lifted the organization’s ban on gay youth while keeping in place its ban on gay adult leaders. Some lauded this development as a step in the right direction, while others, including California lawmakers, thought it was not a big enough step. Last Wednesday, California’s Senate voted to end tax breaks for the Boy Scouts and any other youth group that discriminates based on sexual orientation or gender identity. SB 323, dubbed “The Youth Equality Act,” amends the state’s tax code and revokes exemptions on state sales, use and corporate taxes.

“While the Boy Scouts of America took a step in the right direction to include LGBT youth, the standing ban on LGBT adults is premised on absurd assumptions and stereotypes that perpetuate homophobia and ignorance,” said Sen. Ricardo Lara, a co-sponsor of the bill. “Equality doesn’t come with an expiration date and we shouldn’t allow discrimination to be subsidized; not in our state, not on our dime.” He argues that this is “out of line with the values of California” and SB 323 aligns laws with Californian values.

The Boy Scouts has yet to release a comment on the Senate vote, but during preliminary committee hearings, a former president expressed his concern. “You’re talking about taxing revenue that is important, especially to the local scouts,” said Rick Cronk. Some critics questioned the constitutionality of the bill. Supporters countered, however, that churches which charter scout troops would not be affected, while the statute would send an unequivocal message about equality. Faith-based groups sponsor about 70 percent of scout troops nationwide.

The Boy Scouts took a tentative step towards progress, but the compromise position on gays was not enough for many. Polls reveal that a majority of Americans support the organization’s decision to end the ban on gay youth but oppose the continued exclusion of gay adults. A similar bill has been introduced in the New York Senate, and it wouldn’t come as a surprise if other states follow suit. This is clearly an instance when compromise is not politic.—Erwin de Leon