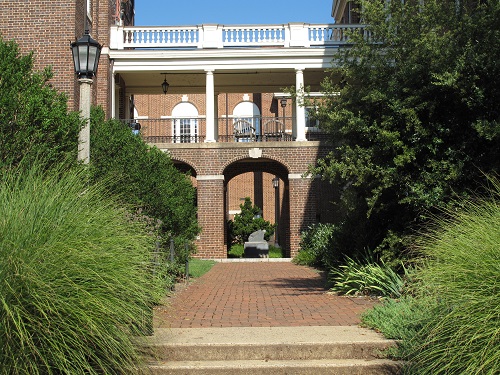 A new legal complaint from a different stakeholder group requests an injunction to stop Sweet Briar College from closing as per the decision of the president and board. Three students, three parents, and three alumnae have brought the action, which alleges a breach of contract against Sweet Briar College and President James Jones. It also alleges tortious interference against Jones.

One of the alumnae bringing the suit, Jessica Campbell, had filed individually earlier but dropped her case in hopes of a good outcome from the case brought by Amherst County Attorney Ellen Bowyer with a group of faculty and staff; this suit was heard over two days and resulted not in an injunction against closing, but a more limited injunction against using donor monies to close. Bowyer is planning an appeal.

This more recent complaint argues that contracts were written between these nine stakeholders who paid the college, and within the “express and implied” terms of the contracts was not only the opportunity to obtain a four-year degree from the school but also to enjoy the lifelong benefits of being alumnae of a living college.

Attorney for the plaintiffs Elliot Schuchart said, “We are saying the remedy should be an injunction rather than monetary damages,” but he believes the college has millions in liability. “I intend to fully prosecute this one way or another.”

Schuchart has asked for an expedited hearing.—Ruth McCambridge