Bread upon the Waters for the Ferguson Municipal Public Library 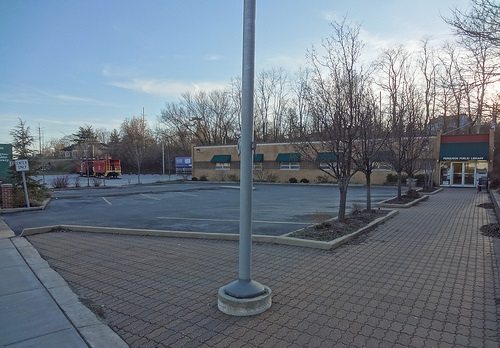 The Ferguson Municipal Public Library communicated, via Twitter, Facebook, and other means, that they would stay open as a community space even as schools closed during the height of the protests over the shooting of Michael Brown. It volunteered to act as a sanctuary and an ad hoc school…and now it has received, in return, about 12,000 donations and gifts of books from all over the country for a total of $350,000. That is only $50,000 less than its annual budget.

“It’s a refuge. I’ve always thought books were a great escape,” Susan Donnell, a volunteer, said as she unpacked a box of books sent from Texas on Wednesday. “I think other people recognize that and want to contribute.”

The library plans to replace the carpet and hire a second full-time librarian with the money, with some left over for special programs.

According to the Christian Science Monitor, BuzzFeed reporter Ashley Ford helped spark the flood of donations with her tweets, saying that the library provided “the one consistent place they could count on.” She said, in a statement to the St. Louis Post-Dispatch, “This has been the first time I’ve been able to help anything in such a large way,” but “if I sparked it, everyone else was the fire.”

The events of Ferguson have provoked powerful emotions in many. For an example of a group swayed to action against those who would protest the decision, see our newswire about the St. Louis Rams’ attempts to mollify cops and boycotters.—Ruth McCambridge