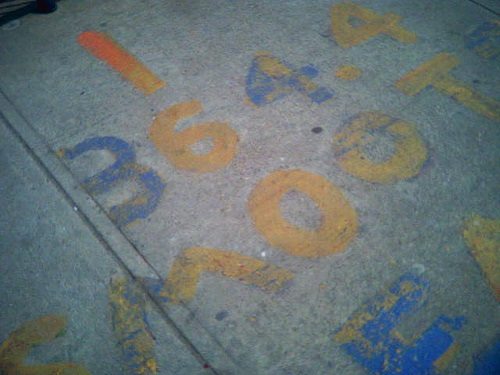 There may be nothing in the Boston area so beautiful as the Charles River. A series of gently beautiful bridges span it, taking one from Boston to Cambridge with the main drag being Massachusetts Avenue. This particular bridge gets a lot of foot traffic in every kind of weather.

Now, an anonymous donor has come forward with $2.5 million to illuminate that classic and iconic Mass. Ave. bridge (traditionally measured in “smoots” since 1958) which is currently weirdly festooned with brightly colored crochet and knitting to symbolize the close-knit relationship between the two cities and the various neighborhoods. The “yarn bombing” was started by a group called the Joining Project right after the Boston Marathon bombing and continued through the summer.

This is a public private partnership of the most loose and vibrant sort. Everyone seems to be attracted to making this bridge more beautiful or intriguing from time to time, making it a decades-long and very successful community art project.

The lights will pull out and emphasize the elements of the bridge’s design, according to Renata von Tscharner of the nonprofit Charles River Conservancy, where the donation will be made.—Ruth McCambridge