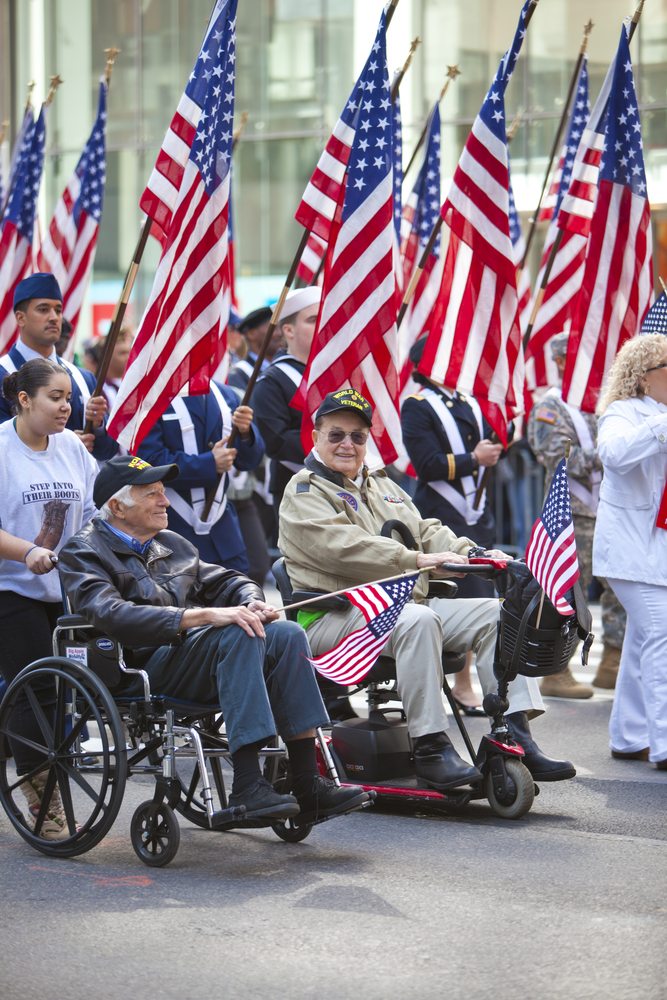 Imagine yourself as a nonprofit umpire watching the game. You make the call on this one.

In California, Attorney General Kamala Harris followed up on a CNN investigation to fine a charity called Help Hospitalized Veterans $2.5 million—a significant penalty, but not the $4 million originally demanded by the state. HHV’s problem? AG Harris charged the group with “excessive compensation” for its executives, as well as “improperly divert[ing]” funds to purchase country club memberships and a suburban Washington, D.C. condominium (and, apparently, simply pocketing money for themselves along the way). The executives of the charity will also be forced to resign their positions.

The CNN investigation from August 2012 found that “most of the donations sent [by the charity] to the 155 veterans hospitals run by the Veterans Administration around the country amounted to so-called ‘craft kits’ for recovering soldiers to use while hospitalized. The kits included instructions for making paper airplanes.”

At the time of the CNN investigation, before the AG’s intervention, HHV CEO Michael Lynch expressed the hope that allegations against the charity would “not diminish the more than 40 years of service HHV has provided to…veterans.” CNN wasn’t the first entity to question HHV. A House Oversight Committee hearing in 2008 focused on the excessive spending of HHV executives, including the charity’s founder, Roger Chapin.

Now, despite the AG’s findings, penalties, and required resignations of the executives, HHV will not close its doors, according to its attorney, Hugh Quinn. He says that the charity will pay $500,000 of the fine, and the rest will eventually be paid from the estate of Chapin’s wife. CEO Lynch will retire and collect a pension of $160,000 a year. Quinn described the fine and settlement as a victory for the charity. “As long as there’s a need, HHV will be there,” he said.

Notwithstanding the charitable importance of craft kits to make paper airplanes, HHV was subject to a number of other criticisms in the original CNN investigation:

It seems like the umpire’s call on HHV is pretty obvious; no need for instant replays here.—Rick Cohen