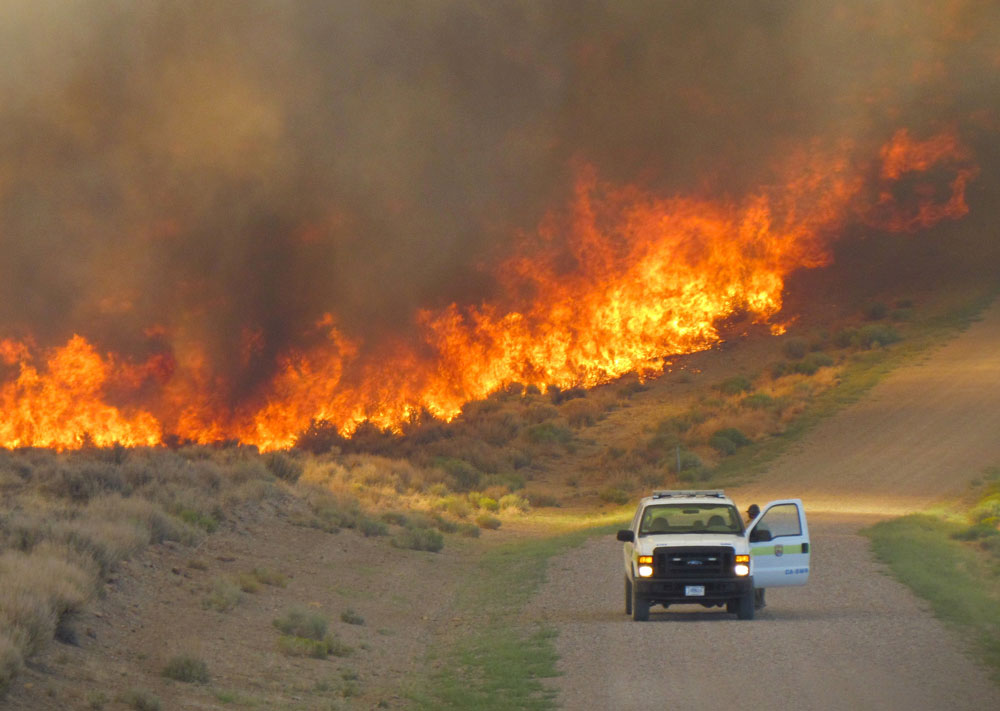 NPQ has written before about how disasters tend to exacerbate existing economic inequality. Now, from Sara Viner of High Country News comes a story about California wildfires that reinforces this message. Examining two recent major California fires—the 2015 Valley Fire and the 2017 North Bay complex fires—shows that where you live deeply affects how much disaster recovery support you receive.

The Valley Fire ignited near Cobb, California, in the state’s northern interior. A poorly installed hot tub wire sparked the blaze, which moved swiftly and proved difficult to contain. The fire caused four deaths in Lake County and the loss of 1,955 structures. Two years later, an area of the North Bay complex fires erupted along a private electrical system and spread through Sonoma County, in California’s wine country. Evacuation notices were not received quickly enough, and 25 people died.

Recovery efforts started relatively sooner in Sonoma County and continued at a pace that would likely shock residents of Lake County. In Santa Rosa, the county seat, rebuilding was expedited, and temporary housing was quickly set up. The state insurance commissioner pressured insurers to make larger payouts without itemized lists. Fire-related debris was removed within four months. One year after the fire, 1,500 building permits had been issued.

Two years earlier in Lake County, things had gone differently. Without the political clout of their more prosperous neighbors, survivors struggled to itemize for insurance companies where and when they had purchased their belongings, and the overwhelming nature of the task caused two-thirds of those burdened with that requirement to abandon their claims. Debris removal took eight months. One year after the fire, fewer than 200 building permits had been issued.

Insurance rates were different in the two counties, and that certainly had an effect. United Policyholders, a nonprofit research and advocacy group, found that 14 percent of Lake County residents were uninsured, compared to one percent in Sonoma County. Amy Bach, executive director of United Policyholders, told High Country News, “The less affluent the community, the less powerful the community, the less concessions the insurers make.”

According to the Union of Concerned Scientists, as climate change drives up temperatures, the average annual number of large wildfires in the Western US is increasing. Wildfire season is also getting longer.

A 2018 research article in the journal PLOS One describes the scope of the problem: “Over 29 million Americans live with significant potential for extreme wildfires, a majority of whom are white and socioeconomically secure. Within this segment, however, are 12 million socially vulnerable Americans for whom a wildfire event could be devastating.”—Catherine Jones

More about: California Disasters and Recovery