An equitable and inclusive economic system is something that many nonprofit organizations care deeply about. In recent years, nonprofits have embraced and explored community wealth building strategies designed to increase the knowledge, assets, and opportunities of the communities they serve. Nonetheless, local officials largely persist in using tax abatements to attract companies to relocate as a primary “economic development” strategy, often at a high cost to the public.

Tax incentives have been used for decades and have recently come into the public consciousness with the highly visible efforts to recruit Amazon’s HQ2. Collectively, cities and states in the US spend upwards of $80 billion annually on tax incentives, an amount equivalent to the GDP of the state of Hawaii. Public investments such as incentives should be subject to increased scrutiny, especially given that some research shows that incentives have little to no impact on job creation at all.

The most comprehensive research to date on incentives is from Timothy Bartik of the W.E. Upjohn Institute for Employment Research, which recently published a new report, “A New Panel Database on Business Incentives for Economic Development Offered by State and Local Governments in the United States,” that examines the use of incentives across states and their effects on economic development.

Tension between economic development and public investments is widespread. In the case highlighted here, Foxconn received more than $4 billion from Wisconsin to locate and build a massive manufacturing facility for its LCD screens. These incentives were facilitated by Governor Scott Walker and applauded by President Trump. In exchange, Foxconn committed to invest more than $10 billion in the Wisconsin Valley Science and Technology Park to create 13,000 Wisconsin jobs with an average annual wage of $53,875. While it remains to be seen if these public investments produce these results, initial signs of shifting have already emerged.

Foxconn recently revealed that its plans changed from the planned Generation 10.5 factory to a Generation 6 factory. Gen 6 plants, as they are known in the industry, are smaller, less costly, use different machinery, and produce different products than the larger Gen 10.5 factories. The implications are huge. If taxpayers are footing the bill and plans change, what recourse does the public have to ensure that its tax investments are being responsibly used? With Foxconn, for example, one study found that the state of Wisconsin would not even break even on its $4 billion investment until 2043.

Skepticism around the use of tax incentives is increasing. As NPQ reported, perhaps the most striking example of this is from January, as the new governor of New Jersey initiated a comprehensive performance audit of tax incentive programs acclaimed by the previous administration. While results have yet to be released, the initiative to examine these investments is indicative of a trend.

According to a 2017 Pew Charitable Trust report entitled “How States Are Improving Tax Incentives for Jobs and Growth: A national assessment of evaluation practices,” in the last five years, 27 states and the District of Columbia have made progress in gathering evidence on the results of their economic development tax incentives. Ten states are leaders in tax incentive evaluation, meaning that they have well-designed plans for regular reviews, experience in producing quality evaluations, and a process for informing policy choices.

In addition to state-based efforts, cities are also taking action. Earlier this year, NPQ highlighted a vote of the Metro Council of Nashville to require “firms seeking economic development incentives to ‘disclose details like how many county residents they’ll hire, the wages they’ll pay and whether they’ve had any safety violations in the past,’ before the Council votes up or down on the request.” Last fall, NPQ also covered a vote of county commissioners in North Carolina’s Buncombe County (which includes Asheville) to shift funds from economic development incentives to finance a small business loan program and expand preschool education.

These efforts are not unique. In March, Brookings examined four cities (Cincinnati, Indianapolis, Salt Lake County, and San Diego), looking specifically at how incentives could support inclusive economic development. The report, “Examining the local value of economic development incentives: Evidence from four US cities,” by Joseph Parilla and Sifan Liu from the Brookings Metropolitan Policy Program, notes that “Cities, regions, and states must master the global scale and technological complexity of the advanced economy and address the entrenched and exclusionary biases that prevent all workers and communities from meeting their productive potential.”

The report names four principles for inclusive growth that include: 1) grow from within by prioritizing firms in advanced industries that drive local comparative advantage, innovation, productivity, and wage gains, 2) boost trade by facilitating export growth and trade with other markets in the United States and abroad in ways that deepen regional industry specializations and bring in new income and investment, 3) invest in people and skills by incorporating workers’ skill development as a priority for economic development and employers so that improving human capacities results in meaningful work and wages, and 4) connect place by catalyzing economic place-making, and work at multiple geographic levels to connect local communities to regional jobs, housing, and opportunity.—Derrick Rhayn 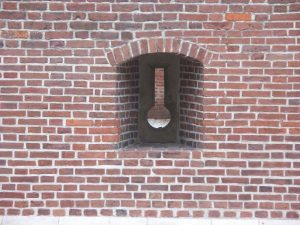 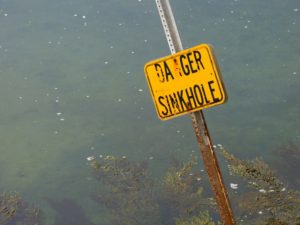 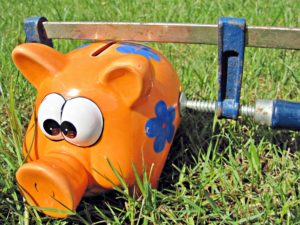 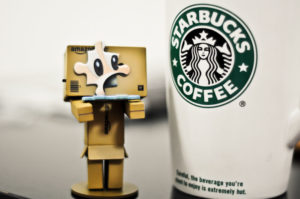 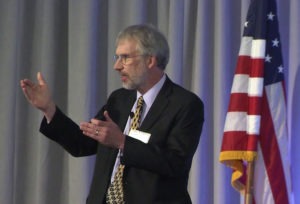 If at First You Don’t Succeed, Try Again: Seattle’s... 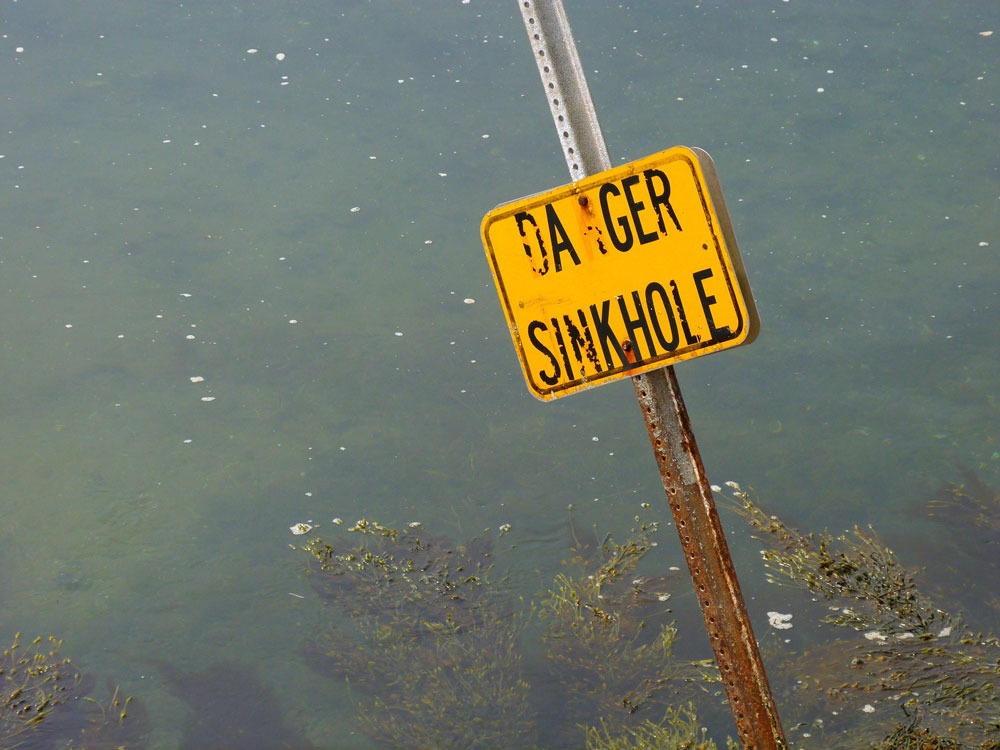 Movement to Rein In State and Local Corporate Tax Incentives...