In an extended thought-piece for Local Futures, publication founder Helena Norberg-Hodge makes her case for “localization” as a long-term strategy for building stronger communities. Norberg-Hodge has spent much of the past 40 years working in Ladakh, a region of northern India bordering Tibet. This experience has given her a unique perspective regarding some of the drivers of social problems. For example, Norberg-Hodge notes that until the 1980s, “the Buddhist majority and Muslim minority lived peacefully side-by-side.” Then, that changed as global pressures began to undermine norms of coexistence. Norberg-Hodge explains,

Muslims began requiring their young daughters to cover their heads with scarves. Buddhists in the capital began broadcasting their prayers over loudspeakers, so as to compete with the Muslim prayer call. Religious ceremonies once celebrated by the whole community—Buddhist and Muslim alike—became instead occasions to flaunt one’s wealth and strength. In 1989, tensions between the two groups exploded into violence that took several lives. I heard mild-mannered Buddhist grandmothers, who, a few years earlier were sipping tea with their Muslim neighbors and even celebrating each other’s religious festivals, declare: “We have to kill the Muslims before they finish us off.”

Conventional media accounts, Norberg-Hodge writes, “attributed the conflict to old ethnic tensions flaring.” Only one problem: There had been remarkably little strife between the two groups in the region for the previous 600 years.

Left insecure and marginalized by the new economy, people can be highly vulnerable to prejudice. In the global South especially, the breakdown of communities and cultures is severing rich intergenerational relationships and uprooting identities, often replacing them with unhealthy alternatives that reflect a desperate need for belonging. Ideological fundamentalism and extremism seem to offer an explanation for worsening social and personal ills, as well as a radical solution. It can provide personal validation and meaning, solidarity and a sense of community—all essential human needs that have been undermined by globalization.

Pointedly, Norberg-Hodge observes that such processes don’t just occur in the Global South. The dynamic also impacts rural regions in the United States, Great Britain and other wealthier countries as well.

As for addressing these challenges, Norberg-Hodge identifies a bit of a conundrum—“the nation-state remains the political entity best suited to putting limits on global business,” she says, “but at the same time more decentralized economic structures are needed, particularly when it comes to meeting basic needs.”

Norberg-Hodge uses the term “localization” to refer to these decentralized economic structures. According to Norberg-Hodge, a key benefit of localization is that it “enables people to see more clearly the impacts of their actions: in smaller-scale economies, for example, one readily knows whether food production is dependent on toxic chemicals, whether farm workers have been mistreated, and whether the land remains healthy. In this way, business becomes more accountable.”

Norberg-Hodge provides some examples of localization at work:

Norberg-Hodge also highlights a community bank in Fortaleza, Brazil called Las Palmas that has “issued its own currency, which circulates only within the community. When the project began, only 20 percent of purchases were made locally; today, that number is over 90 percent.”

Of course, the local initiatives highlighted have yet to coalesce at a systemic level. “True localization means small scale on a large scale, and that takes collaboration at all levels,” contends Norberg-Hodge.—Steve Dubb 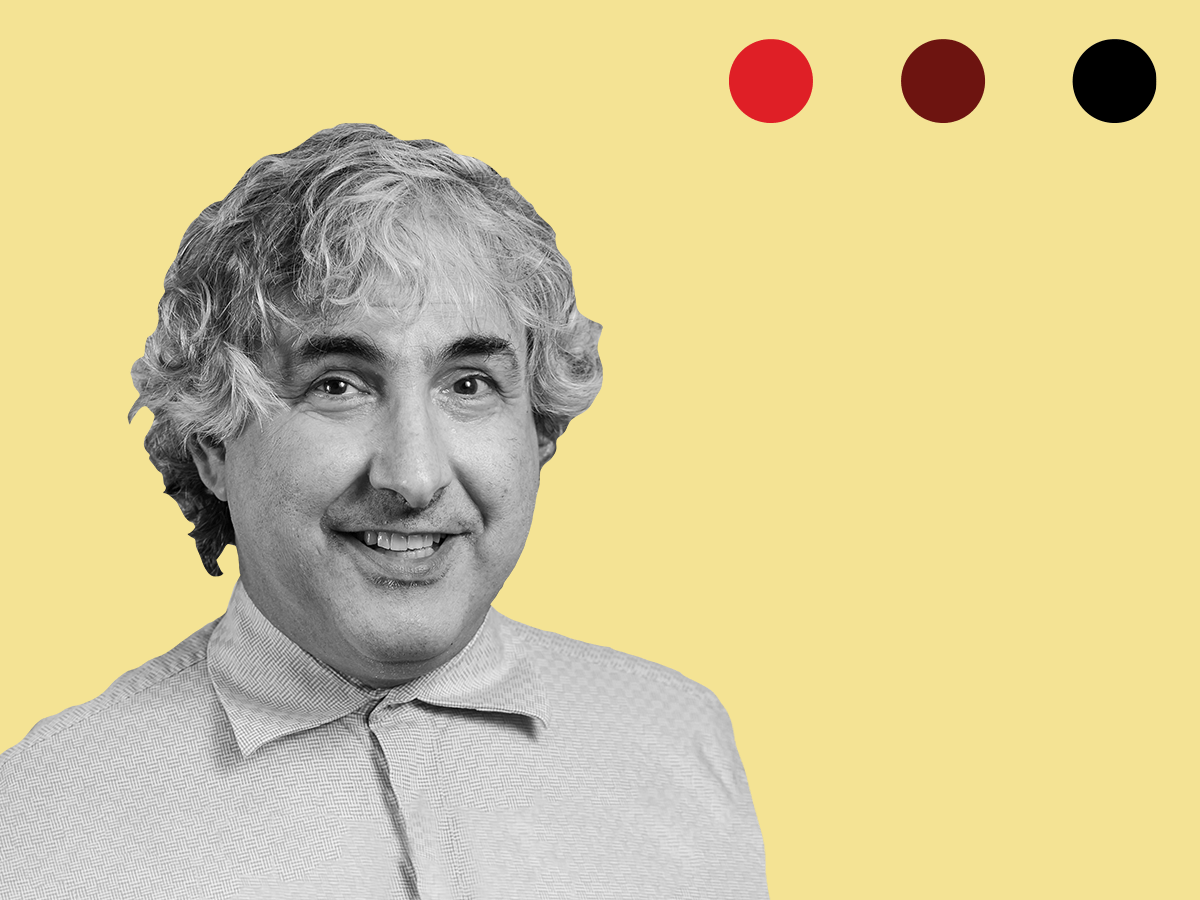