Can Philanthropy Buy an Election in Georgia? 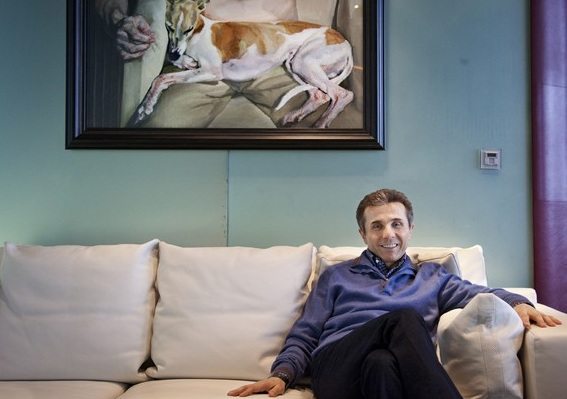 What happens in a poor, haltingly democratic country bordering Russia (Georgia) when a quietly philanthropic billionaire—the country’s richest resident—decides to enter the political fray? When the government revokes that wealthy philanthropist’s citizenship, seizes a good chunk of his banking assets, and places new limits on corporate campaign financing, then it’s more likely that no major changes happen. Bidzina Ivanishvili’s assets approach one-third of Georgia’s gross domestic product. Ivanishvili announced last October that he was gunning for positions in Parliament for himself and members of his new party, Ivanishvili-Georgian Dream. Evidently, Georgia President Mikheil Saakashvili feels threatened by the erstwhile reclusive benefactor of countless causes and countrymen whom he once considered a friend; until recently, Ivanishvili had long sworn off seeking office. In response to his about face, the government recently upped the ante by rescinding his Georgian citizenship.

Ivanishvili portrays his foray onto the public stage as a wrenching choice, a reluctant abnegation of his philosophy of anonymous generosity and his long-standing cordial relationship with Saakashvili: “The decision was this,” Ivanishvili recently stated. “I needed to completely destroy my world view relating to philanthropy, as well as my relationship with him, and the fact that for 55 years I have been asserting that I would not go into politics.” He continued, “I tormented myself a great deal.” Ivanishvili, who is also a French citizen (and was also a Russian citizen until he renounced that status last December) gives no indication that he will curtail his philanthropic efforts, and while his fellow countrymen have vocalized gratitude for his effusive giving, that adulation has not completely extended to political support. A recently leaked survey posits his new coalition will gain 10 percent of the vote in the upcoming October elections, far behind the 47 percent expected for Saakashvili’s party.

However, there is a good chance that the government’s reactionary attempt to beat down the billionaire will backfire. It seems many Georgians were not sold on Ivanishvili’s candidacy but are now irked by the ruling party’s undemocratic salvos against the newly minted party. One citizen expressed her disgust for what she considers the callous presumptiveness of those in power: “They have washed their hands of us. Many people were not going to vote for Ivanishvili, but by taking this decision the government showed it ignored people,” she said. Can the selfless funding of everything from cathedrals to cancer treatments effectively purchase an election in a country clearly appreciative of a master philanthropist? –Louis Altman