Can the U.S. Catch Up With Other Countries to Close the Education Gap? 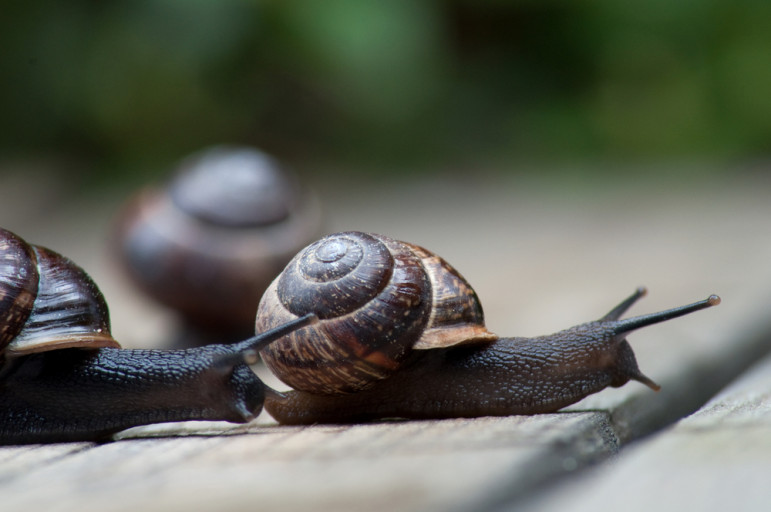 The New York Times recently covered the latest report on educational performance in the United States which reveals yet again that its educational system is still nowhere close to reducing inequality across all social sectors.

NPQ’s Martin Levine recently discussed this issue in relation to common core testing results in California, which exemplifies the continued achievement gap between rich and poor:

“The terms of two U.S. presidents have been devoted to implementing a model of school reform based on increased choice, core standards, increased testing, devaluing teachers, and privatization. Is that time not long enough to expect to see improved outcomes and the closing of gaps between groups of students? You would think so, but the California results, which mirror the recently released national SAT results, seem to tell us it’s just not working.”

From the perspective of this author here in Canada, it seems so odd that the world’s second-largest economic power can’t get it together to solve problems that other countries have managed to tackle, if not fully, at least with better success. However, plenty of Americans think the same thing too. When talking about narrowing the gap in this New York Times article, Eduardo Porter says, “It can be done. Australia, Canada — even the historically class-ridden Britain — show much more equitable outcomes. The policy prescriptions go beyond improving teachers and curriculums, or investing in bringing struggling students up to speed. They include helping parents, too: teaching them best practices in parenting, raising their pay and helping them with the overlapping demands of work and family.”

Although Canada isn’t a Neverland where all social ills disappear into the night, I do agree with the idea that we have a philosophical difference about support for families. For example, I’m a freelancer without employer-paid medical insurance, but I’m covered for basic health care under the Quebec health care plan. I also pay into the parental leave program, so I still had a full year of paid maternity leave after my twins were born, and my husband received five weeks of leave as well. When I returned to work, our different subsidized daycare providers cost anywhere from five to seven dollars a day per child (although this rate has been steadily climbing). We also get benefits from the federal and provincial governments that cover a good chunk of the daycare service at our kids’ school.

People complain about our system, as is their wont and right, yet when I hear the stories of struggling parents in the U.S. working endlessly and racking up debt for medical bills, I do a little happy dance every now and again (although a very polite one, mind you) that I live where I do. My socio-economic situation isn’t representative of the average, but I can tell you that a lack of financial stress makes it so much easier to raise a family and get involved in my children’s schooling.

Quebec schools believe the same thing and have addressed education gaps based on research that parental involvement and parenting style have a great impact on student outcomes. As a whole, Canada isn’t perfect in the education department (particularly when it comes to aboriginal students), but it has had better success helping immigrants integrate, while high school dropout rates have fallen steadily in the past twenty years.

In the Canadian nonprofit sector, Pathways to Education works with schools to provide support in many areas not just in academia, such as social and financial support and mentoring. In the U.S., nonprofits of course fill gaps in the education sector, but case studies and programs from leading education nonprofits such as Teach for America and TNTP don’t seem to consider aspects outside of academics, although the Children’s Defense Fund does seem to come a bit closer to the Pathways to Education model with its attention to self-esteem and community relationships.

This may be a very Canadian perspective, but the American obsession with tests and grades alone seems to stem from a lack of willingness to invest in social basics. I think most American taxpayers would have a collective heart attack if they had to pay anything near what we pay in Canada. An allergy to taxes has been part of the American gestalt for the past 50 years, and a majority electorate that wants a narrower education gap without paying more in taxes will probably vote for politicians who offer other tempting fixes, such as more testing, standards and privatization. My question to Americans who want to continue with this tack: When it comes to educating your tired, your poor and your huddled masses, how’s this approach working out for you?—Amy Butcher