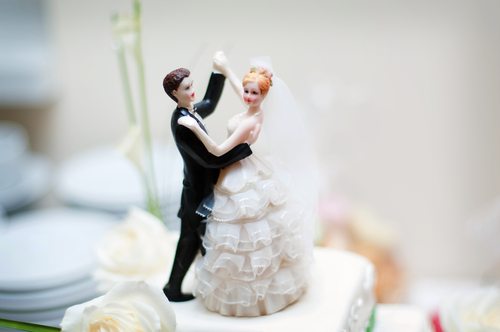 Way to turn disappointed love into a love supreme.

Willie and Carol Fowler’s daughter canceled her wedding with just over a month’s notice, so the couple knew they would not get a refund. Instead of just walking away, they donated the wedding dinner at Villa Christina to the organization at which their daughter previously volunteered, Hosea Feed the Hungry. The evening was called the Fowler Family Celebration of Love.

Two hundred guests, including 50 children, were treated to a four-course meal, complete with coconut shrimp and salmon for the adults and chicken fingers for the kids. A spokesperson for Hosea Feed the Hungry said it took a minute or two to realize what was being offered. “It’s a very créme de la créme wedding venue, so to say that you’re going to host 200 homeless individuals at Villa Christina—it sounds like a prank call.”

The Fowlers’ daughter attended the event, and found it “surreal but incredibly rewarding.” The family is planning to repeat the event with sponsors.—Ruth McCambridge