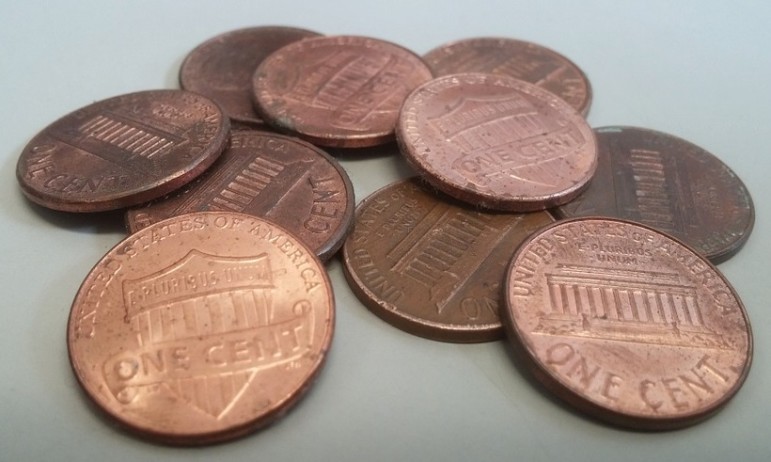 Most nonprofits would not necessarily see the Federal Trade Commission as part of their regulatory/enforcement environment, but it has, in conjunction with all 50 states, pursued the most ambitious and largest multi-state prosecutions of a nonprofit—a case that has been brought to a close with the announcement yesterday of a settlement.

The settlement on the case is somewhat anticlimactic, in that there is little left to be recovered of the $75 million raised from the public in what Jessica Rich, director of the FTC’s Bureau of Consumer Protection, called “a pernicious charity fraud.” Of that $75 million, less than five percent went to serve patients. The rest was eaten up in fundraising and payments to the charities’ organizers who, Rich said in a statement, “siphoned hundreds of millions of dollars away from well-meaning consumers, legitimate charities, and people with cancer who needed the services the defendants falsely promised.”

Rick Cohen first wrote about this case for NPQ in 2013 in “The Reynolds Family’s Wretched Family Empire,” after the Tampa Bay Times and the Center for Investigative Reporting named the group second on its list of “America’s Worst Charities.” That project described Reynolds as follows:

Jim Reynolds, Sr. is a former Army medic with no college degree who worked his way up to lead the Knox County, Tenn., chapter of the prestigious American Cancer Society. In 1984, after eight years with the charity, his boss told him to resign or be fired. The organization accused Reynolds of sloppy bookkeeping, irregular hours and taking title to a 1968 Mustang meant to be auctioned for the charity. After resigning, Reynolds started his own charity. He eventually settled on the name Cancer Fund of America, mimicking American Cancer Society. He even rented a mail drop that shared a similar Atlanta address.

The investigation reported that Reynolds helped seed a network of cancer funds run by his relatives, which he claimed were not under his control. Though the whole group ran into flak from state regulators and consumer watchdogs, often for their fundraising tactics, they managed to carry on—sometimes paying fines. When the suit against CFA was finally filed in May 2015, Cohen asked, “What took so long?”

As the Washington Post reported, health charities, or rather disease charities have become a big business. While it is unfair to slam all health charities as a result of the Reynolds cancer charity imbroglio, there is no question that more are out there delivering only tiny proportions of their charitable take as legitimate service. Nonprofits don’t like to call for governmental oversight and investigations, but there are nonprofits out there that know other charities that operate much like those of the Reynolds family. The damage caused by Reynolds-like scam charities hurts all charities. The damage is not avoided by nonprofit leaders’ adopting ostrich strategies. Given the distinctive purview of the FTC, it would seem logical that the majority of this responsibility on the governmental side ought to lie with the Internal Revenue Service, but its absence in the Reynolds story is telling. Nonprofits ought to be energized to excise the likes of the Reynolds charities and to nudge the IRS’s tax-exempt unit to function as it should.

And, actually, one more thing: It’s not just health charities. State attorneys general have been issuing report after report about the shady telemarketing and fundraising practices of charities that should be functioning much more reputably, particularly those that purport to be serving military veterans. There is no excuse for letting fundraising scams persist hiding behind 501(c)(3) charitable status. There are national nonprofit organizations that somehow even defended scammy telemarketers under the guise that they are providing valuable information to donors that should be protected as nonprofit free speech, even if they’re raising little money that actually goes to charitable services and functions. The Reynolds imbroglio ought to get nonprofits and the public to take a second, really hard look at the nonprofits and their telemarketer partners that seem to exist more for fundraising than for charitable service.

So the settlement is meant only to ensure that the Cancer Fund of America (CFA) and Cancer Support Services (CSS) be permanently dissolved and that their leader, James Reynolds Sr., surrender an unspecified portion of his personal assets and stay out of charity business for life. Any remaining assets from the charities, expected to be little or nothing, will first go to repay states’ litigation fees and after that to legitimate charities selected by the states.

Naturally, this incident is an outlier; as Michael Wyland wrote in 2012, “The vast majority of ‘charity scams’ are perpetrated either by people falsely posing as charity representatives, or by individuals employed by charities who breach their employer’s trust as well as break the law by stealing from their employer.”

In the end, it’s a disappointing short-term result for an impressive effort by state attorneys general and the FTC, but we can hope that now that there’s a precedent for such real enforcement actions, we will see more of the same kinds of coordinated efforts.—Ruth McCambridge