Caught in the Crossfire: A Johnson Amendment Story 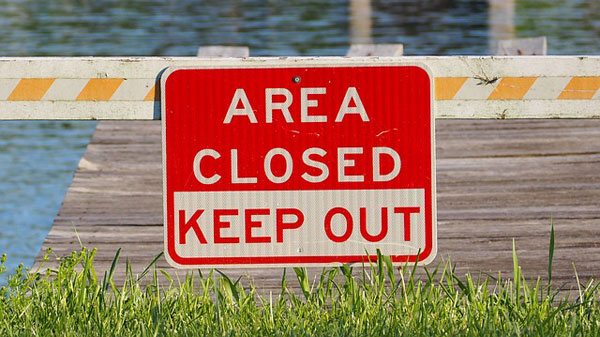 As much as it is smart for nonprofits to steer clear of partisan political rivalries, it is also probably good practice for local politicians to steer clear of rivalries between competing community-based nonprofits and maintain an arms-length relationship with charities in their communities. In short, be supportive, but don’t get too cozy. Certainly, don’t let your sentiments lead you into violating the law, as they may have done in this story from Roanoke, a city of some 100,000 people in the southwest part of Virginia.

The Roanoke Times reports that “City Councilman John Garland acknowledged he might have run afoul of the spirit of the city charter, if not the letter of it, by contacting city staff directly with concerns about the legitimacy of a local nonprofit.”

The paper says that last year, Garland questioned whether the Hope Center, a small anti-poverty nonprofit run by the councilman’s one-time political allies, was in compliance with all city regulations. He directly contacted the city’s code enforcement staff and finance director. That “helped trigger a full review of the Hope Center’s…building in August by a range of city inspectors. The review identified the lack of a certificate of occupancy as the center’s only issue.”

Ironically, Garland said that he had used his influence as a councilman to hold code inspectors at bay from the Hope Center in the past. The mayor and council members are barred by law from giving orders to subordinates of the city manager.

Garland said he didn’t “give any orders,” but admitted that an inquiry to a rank-and-file city employee by a city council member would be perceived as an order by the employee. That situation is reminiscent of current controversies surrounding President Trump’s conversations regarding the Russia investigation with now-fired FBI Director James Comey.

Garland, at least, told the Times that “the lesson is one he’s already learned and embraced…If I do something I’m not supposed to do, I learn from that, I correct it, I say I’m sorry and I move on.”

The controversy stems from Garland’s past relationships with two community activists in northwest Roanoke—the controversial leader of a local anti-violence group and the head of the Hope Center. He was caught “in the middle of a bitter feud [replete with dueling Facebook posts] and shifting and sometimes confusing allegiances.” He was an active supporter and contributor to the Center before he was elected to the council in 2016, and its leaders endorsed Garland’s council campaign.

Garland had on-again, off-again relationships with both community leaders, assisting them on various issues. But the relationship with the Hope Center soured over a variety of conflicts, ending with accusations that Garland was trying to shut it down, and steer resources toward the rival anti-violence group. Eventually, the dispute raised questions by other council members.

In an effort to determine exactly what issues the Hope Center might have, the city sent a team of inspectors to go over the entire building and operation. The only issue they found was the remaining lack of a certificate of occupancy, which was resolved.

Garland said he was told by the city attorney to sever all ties with both groups. The city attorney declined to comment, citing attorney-client privilege. But it sounds like good advice.—Larry Kaplan

More about: conflicts of interestNonprofit NewsPolicy