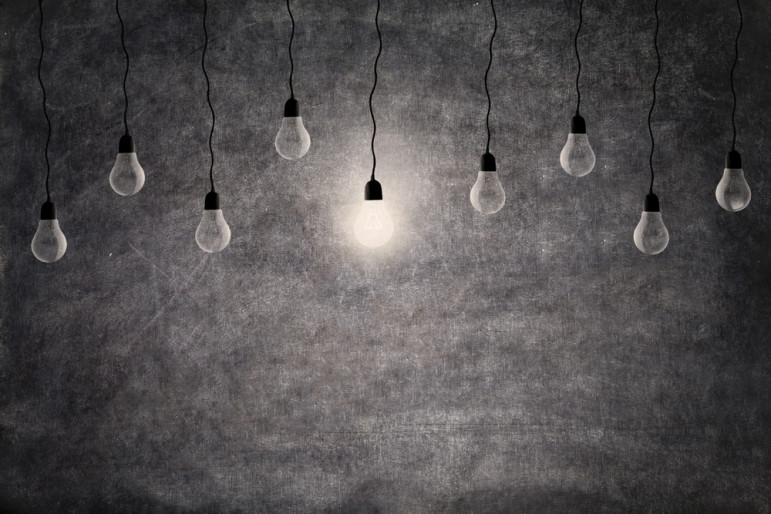 Nonprofits have used social enterprise to raise resources and help achieve their mission for many decades – some run thrift shops, cleaning services, or restaurants. Others start cooperatives, or rent out their excess administrative capacity to other nonprofits. The models and scale of such endeavors is very diverse along with the identities of the nonprofits themselves. And, like small businesses of all kinds, the failure rates of start-ups are high, and all of this can be potentially fatal to the nonprofit.

The press seems intrigued with what appears to be more frequent attempts to integrate mission with margin in these new businesses. A new pizzeria on West Long Beach’s main drag across from Cabrillo High School in California falls into that category. 5000 Pies’ affordable menu of deep-dish pizza and build-your-own salads has proven popular with high school students as well as the business lunch crowd and families looking for a satisfying dinner. The large gathering of customers also attracts individuals begging for spare change. Often, they net a personal pizza.

The restaurant’s executive chef, Michael Martinez, understands firsthand the hunger many of those down on their luck face, as he spent much of his youth locked up. He later attended Le Cordon Bleu and began his career in the restaurant industry. His background is the perfect fit for 5000 Pies, which is owned by Fountain of Life Covenant Church. The Church and its West Long Beach Foundation opened almost nine years ago. 5000 Pies is part of their culinary training program, providing skills training for youth congregants.

Chef Martinez explained the 5000 Pies mission to L.A. Weekly this way: “My boss always says we can make the best pizza in town, but if we didn’t transform lives in the process, we failed.”

While we’d like to see 5000 Pies remain successful, research indicates that its initial success may be hard to sustain. Nine out of 10 business startups fail, and restaurants are an especially risky initiative. According to a frequently cited study by Ohio University, 60 percent of restaurants fail in the first year and 80 percent fail within five years. One of the main reasons restaurants fail is because of inexperience.

Social enterprises, of course, take the same risks as businesses in the crowded market looking for a good pizza parlor. For example, Pizza Fusion, a franchise operated by the Colorado Coalition for the Homeless in Denver, closed its doors in August after more than four years in business. The organic food was prepared and sold by formerly homeless individuals. Although the restaurant helped more than 100 such individuals rebuild their lives, dwindling sales forced the enterprise to close.

One method of attaining the experience and resources needed to build a successful enterprise is to learn from the experiences of those who have gone before, both in the for-profit as well as nonprofit sectors. Learn your way around a business plan, in other words, before attempting such a complicated endeavor. But what may be even more important is your board’s ability to judge and monitor the financial dynamics of very different entities. It is a mistake to leave that, for instance, just to the executive or a relatively small group on the board. A few recent massive organizational failures in New York and Florida had what appeared to be failing social enterprises in their midst. This means that you would be risking the failure not just of the social enterprise but of the parent nonprofit.—Gayle Nelson and Jennifer Amanda Jones