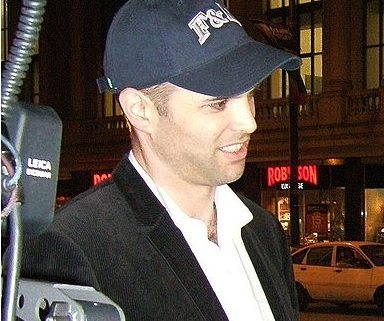 Yesterday, NPQ covered the new nonprofit media endeavor being backed by Neil Barsky, which will focus on prisons and the courts. That endeavor has attracted former New York Times editor Bill Keller. And earlier this week, we found out that Rolling Stone’s star journalist, Matt Taibbi, will join First Look Media, the news organization created by Pierre Omidyar, the founder of eBay and a noted philanthropist.

Taibbi was a contributing editor at Rolling Stone for ten years, and he has a large following for his reporting on complicated financial scandals and the connections between Wall Street and Washington. Eric Bates, executive editor of First Look Media, says, “Matt is one of the most influential journalists of our time. His incisive explorations of the financial crisis and Wall Street’s undue influence over our political system have played a key role in helping to inform the public and transform the national debate. He is a journalist who can explain what a credit default swap is and why it’s important—and make you bust out laughing while he’s doing it. I look forward to having him on our team and helping him launch a dynamic new site unlike any other.”

“This is an incredible opportunity and a wonderful creative challenge,” said Taibbi. “I’m looking forward to helping build a team that produces hard-hitting coverage of politics and the economy, but delivers it in a way that’s fun, funny, and accessible. It’s a new golden age for reporting and it’s a real privilege to be part of this effort to create something innovative and lasting.”

The fact that these types of well capitalized enterprises are attracting respected journalists with existing followings suggests that a significant watershed has been reached.—Ruth McCambridge

This article has been altered from its original form. It contained a description of Neil Barsky as a “billionaire,” which is not the case. NPQ apologizes to Mr. Barsky for the error.