Central City Development: Why Would a Nonprofit Be a Better Choice? 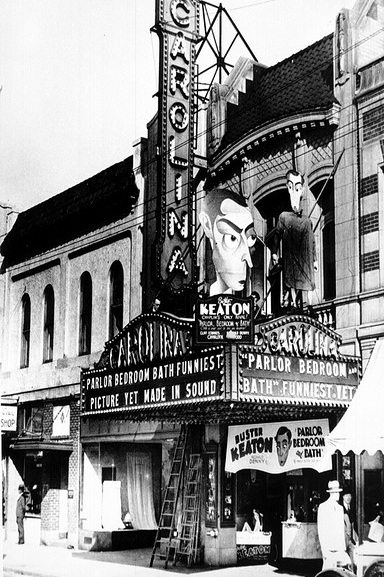 Partnerships between government, nonprofits and for-profits are very common in development projects. This situation in Charlotte, N.C. is only notable for the fact that the local government’s choice put stewardship ahead of financial gain in the selling of an anchor property. In a decision between a for-profit corporation and the nonprofit Foundation for the Carolinas, the Charlotte City Council opted to go with the foundation to rehab the historic Carolina Theater.

The theater, owned by the city since 1986, is reported to be the most high-profile vacant building in Charlotte in that it was once “the flagship” of the local entertainment scene. The city had tried itself to redevelop the site with a development partner but the project fell through. The foundation intends to turn the theater into a nonprofit hub with performance space and places to host civic meetings. It will also work with a developer to erect a new office tower. The project is seen as a “civic venture,” which may provide a clue as to the city’s decision.