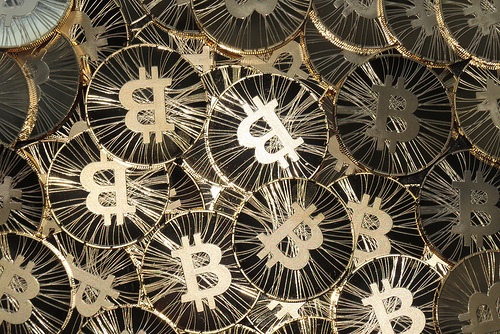 He went on to claim that the Foundation was out of money and had dismissed most of its staff:

“First of all, the Bitcoin Foundation is effectively bankrupt. As a result of two years of ridiculous spending and poorly thought out decisions, they almost ran out of money in November of last year. In extremis, but way too late, they decided to select a new executive director during that time.”

In a response, the chief executive, Patrick Murck, refutes Jansen’s claims. “The Foundation is not bankrupt, but a restructuring is needed. Olivier basically jumped in front of our announcements on that and our annual report on the 2014 finances to be released next week, and he spun it very, very negative,” Murck wrote.

According to an internal proposal posted to Scribd by Murck, the Foundation is considering splitting into two separate organizations. An entirely new entity would be created to fund core development (the Bitcoin Foundation’s original focus) while the existing Foundation would continue as a promotional organization supported by its current membership.

“To continue funding an engineering team within the Foundation, we will need a significant infusion of cash or potentially be insolvent in eight weeks,” the proposal states.

Amongst other things, it also notes that there is a dichotomy between the current structure and the objective of funding an engineering development team:

“People willing to invest large amounts to fund engineering want the ability to direct funding without the reputational or management risk of an elected board. Large donors don’t want to commit significant capital to an org where they must share 50 percent control of their funds with members who pay as little as $25.”

“The IRS has indicated that our 501(c)(6) status may be in jeopardy if we are directly funding software development and advancing a specific product…We can transition to a 501(c)(4) without penalty if focus is purely promotion, education, and community development.”

CoinDesk, an independent digital currency website, suggests that this proposal has created deep divisions at the Foundation. They suggest that the core developers may have already moved on. One of the developers, Gavin Andresen, is quoted as saying, “It is nice so many people are concerned about how [developers] Wladimir and Cory and I will make a living, but in the end it is up to us, individually, to decide what is best. Sometimes it feels like ‘the Bitcoin community’ expects to micro-manage our professional lives ‘for the good of Bitcoin’, but that isn’t how open-source projects work.”

Another member of the core development team, Jeff Garzik, said “People—not just Olivier—want to create some anointed organization for anointed individuals when it doesn’t really work that way.”

Garzik, who CoinDesk asserts has another job with payment gateway BitPay, added, “Decentralized, open-source development means many people at many organizations.”

The Bitcoin Foundation has no control over the Bitcoin digital currency itself. There is no reason to suggest that these reported developments will have any effect on the value or exchange of Bitcoin, which has been widely used by charities for fundraising, as previous Nonprofit Quarterly stories here, here, and here indicate.—John Godfrey