Charitable Giving During Ramadan: A Time for Generosity 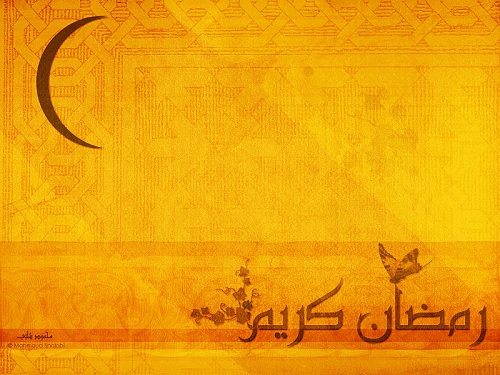 Charity is generally a good thing in most religions, but in Islam, it is a duty. One of the pillars of Islam is zakat, the requirement that a Muslim must give 2.5 percent of his or her annual income to charity. During the 29 or 30 days of Ramadan, during which zakat is expected at a very high level, with giving above 2.5 percent called sedaka. Rabbi Marc Gellman of the “God Squad” uses the calculation of a percentage of income as the shorthand for computing required zakat, but it is actually reckoned based on wealth, and even that is defined to include certain kinds of “zakatable” capital assets and exclude others, such as clothing, furniture, and the value of one residence.

For non-Muslim readers, it might be useful to know some examples of Ramadan charity efforts around the world. On the West Bank, a number of charities are providing free Ramadan meals to hungry Palestinians. With the distress and disruption of the Syrian civil war, Islamic charities are making a special effort to provide food assistance to residents of Aleppo. In many Muslim communities, it is traditional for families to provide extra food for poor families.

The NPQ Newswire has discussed other forms of religious giving, such as tithing, in the past. Regardless of how zakat is calculated, there is something intriguing about the notion that for Muslims, zakat is a pillar of not just religion, but life. You don’t do it for a tax deduction, but because it is a part of your identity. The result is that Muslims are actually quite charitably generous. In a survey of UK charitable givers, of the people who made charitable donations, Muslim donors averaged almost £371 in donations, Jewish donors £270, Roman Catholics around £178, and Protestants £20. Ramadan is supposed to be a holy month of compassion and understanding. It would be good for Americans of all faiths to use the month of Ramadan to get past stereotypes and understand their Muslim neighbors.—Rick Cohen