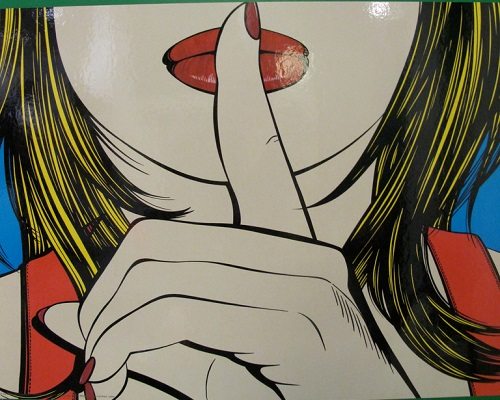 “High class” webcam site Benevidz has an ongoing campaign deeply ingrained in its commerce. It gathers 10 to 20 percent of its performers’ gratuities into one pot; each month, they elect a different charity and the site discreetly donates the amassed revenue to the chosen cause. Benevidz founder Mike Wondercub is conscious of the need to build trust with hesitant donees about giving but has no problem with entering through the back of the charity house. “You have to build a relationship with the charities,” Mr. Wondercub said from experience. “The stigma is real, but we don’t run into it as much because we’re low-key.”