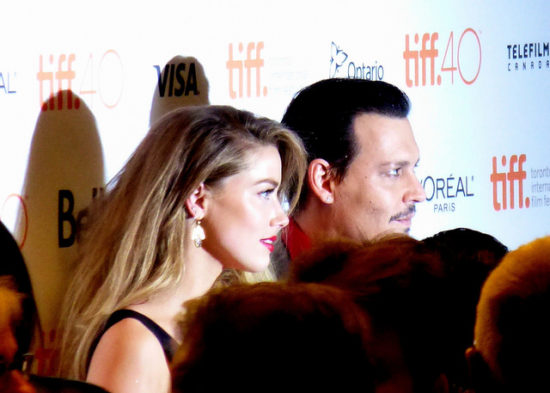 Why do donors give? It’s an age-old question with a multiplicity of answers, and here is one.

Amber Heard’s $7 million divorce settlement in her split with Johnny Depp is going directly to the American Civil Liberties Union and to the Children’s Hospital of Los Angeles. The half that is going to the ACLU is to be used for efforts aimed at combatting violence against women.

Depp had denied he abused Heard, and his attorney claimed that Heard was only making the domestic violence allegations to obtain a more favorable settlement. (Both of those were walked back after the settlement.) In a joint statement, the actors said, “Our relationship was intensely passionate and at times volatile, but always bound by love. There was never an intent of physical or emotional harm. Neither party has made false accusations for financial gains.”

After the legal proceedings were concluded, Heard wrote, “As described in the restraining order and divorce settlement, money played no role for me personally and never has, except to the extent that I could donate it to charity and, in doing so, hopefully help those less able to defend themselves.” She also said that these will not be her last donations to the groups.—Ruth McCambridge