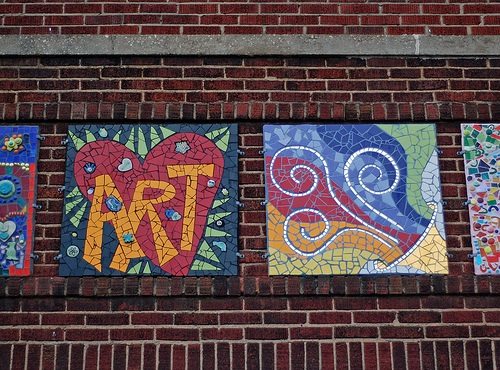 In a recent story, the Charlotte Observer reports that the nonprofit Carolina Actors Studio Theatre based in Charlotte, North Carolina will close along with its current production at the end of this week. In a message to supporters on the organization’s website, the CAST board of directors explain, “Despite an award-winning and critically-acclaimed slate of productions, CAST has faced a diminishing audience over the past year as well as difficulties securing charitable contributions.” The closing is notable not just because of what some viewed as the “innovative” artistic work of the theatrical company, but because it is an example of a small organization that rebounded after the recession and planned to expand, but then wasn’t able to sustain its targeted rate of growth.

According to the Observer, for the past eight years CAST was viewed in Charlotte, a city with a well-known arts community, as a “major company” that stood out for its “eclectic” approach. As an indication of the local niche that the organization successfully carved out for itself, for the past two years the organization, which has an annual budget of $438,600, has received $25,000 general operating support from Charlotte’s nonprofit Arts and Science Council. During the past year, the Arts and Science Council also provided CAST with supplementary support for development consulting.

In 2011, with backing from the Arts and Science Council and the John S. and James L. Knight Foundation, CAST was able to make the leap to a bigger home (the Observer points out that the same space last served as the home of another nonprofit theater that closed in 2005) and enjoyed a successful first year with increased attendance rates. As added perspective on the theater’s current situation, however, CAST board member Lisa Walker told the Observer, “As with all nonprofits—particularly arts organization—in the last five years things have gotten very, very tight.” Walker added, “We had some motivation around the move and got some good (contributed) revenues that year as people were excited about what we were doing…but it was one-time energy, and that has dissipated.”

As an indication of the broader challenges nationally that nonprofit performing arts organizations are experiencing at the present time, just last week NPQ reported on the closing of the San Jose Rep Theater. While in San Jose’s case the theater’s closing will precede a bankruptcy filing, Charlotte’s board expects to be able to avoid that last painful step. The board’s message on its website includes a request for supporters to come to the current play and “make a donation to help with the wind down expenses and production costs of our last production.” Determined to highlight the organization’s accomplishments as part of this closing, Lisa Walker of the CAST board told the Observer, “At least we can try to focus on the positive—all the awards we won, all the amazing shows we’ve put on, and the diversity we’ve brought to the Charlotte theater community.”—Anne Eigeman