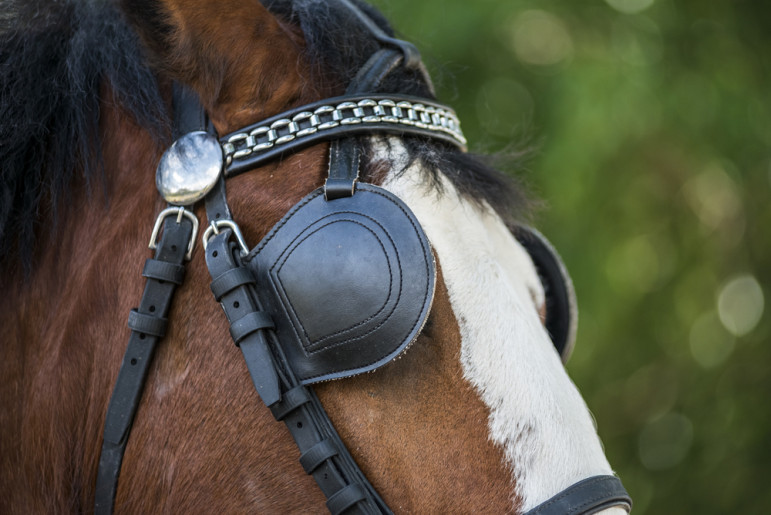 Increasing the number of charter schools is central to the Bush-Obama strategy to radically change our nation’s public education system in the belief that a more competitive environment will bring high quality education to all of our nation’s children. However, their urge to create a vibrant market has not been matched by a commitment to ensure that charters, which are privately operated but publicly funded, perform well and are effectively supervised by the local and state authorities charged with overseeing public education.

Ohio provides a case example of what can go wrong when the desire to create a competitive education marketplace overrides a responsibility to ensure educational quality and sound management. The Washington Post covered the U.S. Department of Education announcement of a new round of funding for charter expansion:

$157 million to create and expand charter schools throughout the nation, despite criticisms by its inspector general in the past that the agency has done a poor job of overseeing federal dollars sent to charter schools. […] With the addition of (these) grants, the department has awarded more than $3 billion to charter schools since fiscal 1995.

Based on Ohio’s claims, the Department of Education granted the state the largest allocation, $71 million, of any state. In reality, the picture developed by the Dispatch is much less positive:

The grant application describes about half of the state’s charters as being high-quality during the past five years, with only a few bad apples…in 2013–14, almost half of the state’s charters couldn’t meet a single standard. The grant application said that almost half of Ohio charters rated “high-quality” during 2011–12. But the state report cards said that fewer than a quarter received A or B grades overall that year. […] Clearly, ODE is trying to make it appear they have their house in order when it was crumbling.

Not only were the charters not performing as well as claimed, but the state’s oversight mechanisms were in disarray:

The grant application also failed to mention that the automatic-closure law is currently suspended and won’t return until at least the 2017–18 school year. And those “best-rated” sponsors? Two days after filing the application, the man responsible for drafting it, David Hansen, resigned for having scrubbed data to make sponsors rate higher. All his sponsor ratings were subsequently rescinded. The grant application said that only sponsors “rated ‘exemplary’ or ‘effective’ under the state’s quality evaluation criteria will be invited to participate.”

The belief that the power of the marketplace will push the quality of public education upward seems so strong that it has blinded federal and state leaders. They are willing to overlook evidence of poor performance in order to keep pushing forward. They are doing a disservice to the potential positive impact that charters could have if they were actually integrated into public education rather than allowed to operate independently. And they are doing a disservice to the students who will end up choosing to attend failing schools.—Martin Levine