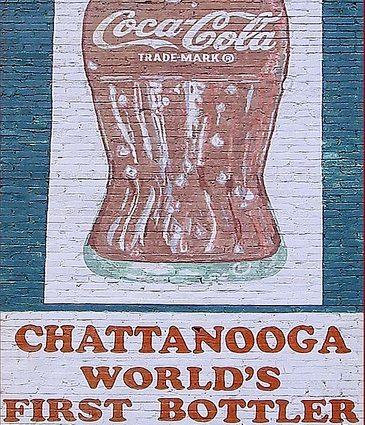 In Chattanooga, Tenn., nonprofits are looking at a future that may be tougher than their past few decades. Nonprofit numbers are much reduced after the IRS cleaned up its books last year by requiring that all tax-exempt organizations with budgets under $25,000 report in. Many did not do so and were stripped of status. For example, where at one point Hamilton County was home to 1,800 nonprofits, it now boasts only 960. This gives Chattanooga the smallest number of nonprofits among the large metropolitan areas in Tennessee.

And while we might have discounted the size of the reduction a bit just because a lot of those nonprofits had probably been defunct for years, the flight of funding in Chattanooga is probably much more indicative of a reduced sector there. This article reports that thirty years ago, Chattanooga received more than half of foundation dollars in the state. It now has more like 20 percent, according to Pete Cooper of the Community Foundation of Greater Chattanooga. This is reportedly the result of people with means moving away from the area.

One example of this trend is the Lyndhurst Foundation, which was established by Coca-Cola bottling magnet Jack Lupton. Based in Chattanooga for 70 years, it has announced a restructuring that will spread a portion of its money to five spin-off foundations associated with family members who have relocated. “Forty million dollars is no longer in town. It’s not going to be available to Chattanooga like it had been before,” said Cooper. “That is the math.”

Cooper says that a number of the well-off families that “funded the evolution of Chattanooga … will pass (money) to children who don’t live here…We aren’t going to have the small cadre of rich people to make sure the good projects (in Chattanooga) are funded. It’s going to take diverse fundraising…It’s a different ball game.” –Ruth McCambridge