Day explains, “The company converted to an employee stock ownership plan structure, according to former majority owner and CEO Jamie Cooper. That means about 50 of the company’s current employees now make up the ownership of the company.”

Cooper explains that selling the business to the employees “sets us up for longevity.” He adds, “For us, it made sense to convert it. One-hundred-percent is owned by a trust, which is controlled by the employees.”

Cooper, Day reports, joined the firm about 15 years ago, working alongside agency founder Bill Drake, who founded the ad agency in 1978. Drake got in an accident in the mid-2000s and Cooper eventually took over as full owner.

“Recently,” Day writes, “Cooper started to think about his own succession planning.”

“I’ve been running the agency for 15 years,” Cooper explains. “I’m at the age when you need to think about succession plans and set us up for what’s down the road. We entertained offers. We’ve had other agencies talk to us about merging or acquisition. It just didn’t feel right.”

The most likely buyer would be an out-of-state ad agency.

“In an agency, your people and your clients are all you’ve got,” Cooper explains. “We could merge with another agency. It just seems like other agencies in the west are merging and acquiring all the time. But you potentially hurt some of those things – you lose jobs, your hurt culture, you lose clients.”

Cooper tells Day that part of what motivated the idea to sell to his employees is that he’s been thinking a lot about the squeeze on the middle class, “I read this book called the Vanishing Middle Class. I feel like our country we’ve lost something in that regard,” he tells Day.

Cooper muses, “How do I help people who work for us and stay there? We’ve had some employees that had been there a long time. You get (stock) each year, and as the company does well, the stock grows. You’re helping people build some savings. It’s one thing to keep people. It’s another thing for people to feel like they are part of something. It puts them clearly into the business more than being an employee there.”

Last week, for the holidays, Cooper gave each employee a black box containing a bottle of champagne, a couple of flutes—and a sealed envelope. He called a meeting just a few hours before the company’s annual (remote) Christmas party. Instead of telling employees that he was transferring ownership to an employee stock ownership plan trust, he asked the employees to grab their envelopes.

“I was like, ‘I sold the agency,’” he said. Then as they opened the envelopes, people began to realize that the company had been sold…to them.

“You could watch people’s faces—some people were puzzled while others were cheering. You have to walk people through it: it’s a gift, it’s a trust. You don’t have to vote the next time we buy a printer.”

Sara Chase, who’s worked for the firm for nearly 40 years, was overjoyed. “Transferring ownership is the ultimate demonstration of what makes Drake Cooper special….I can’t wait to see where we go from here.”

Cooper says the reveal was one of his best days. “It’s the most exciting thing I’ve done. My dad retired with a pension,” he tells Day, while noting that’s not very common anymore.

“I think there’s something to the idea that there is something a company can do to help people….if that’s the legacy for Drake Cooper—I’ll be really proud.”—Steve Dubb 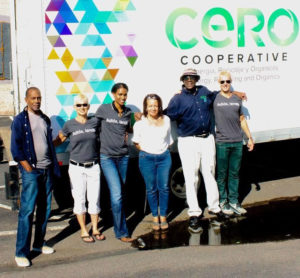 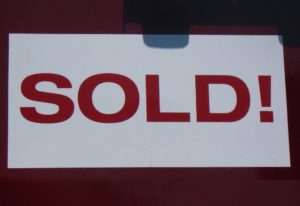 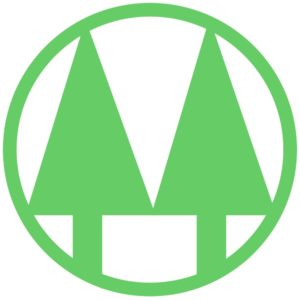 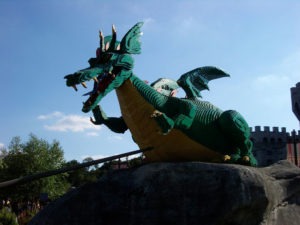 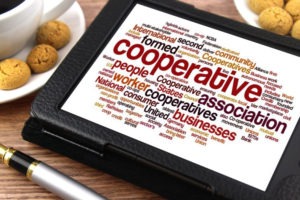 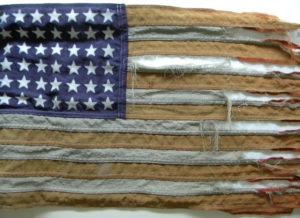 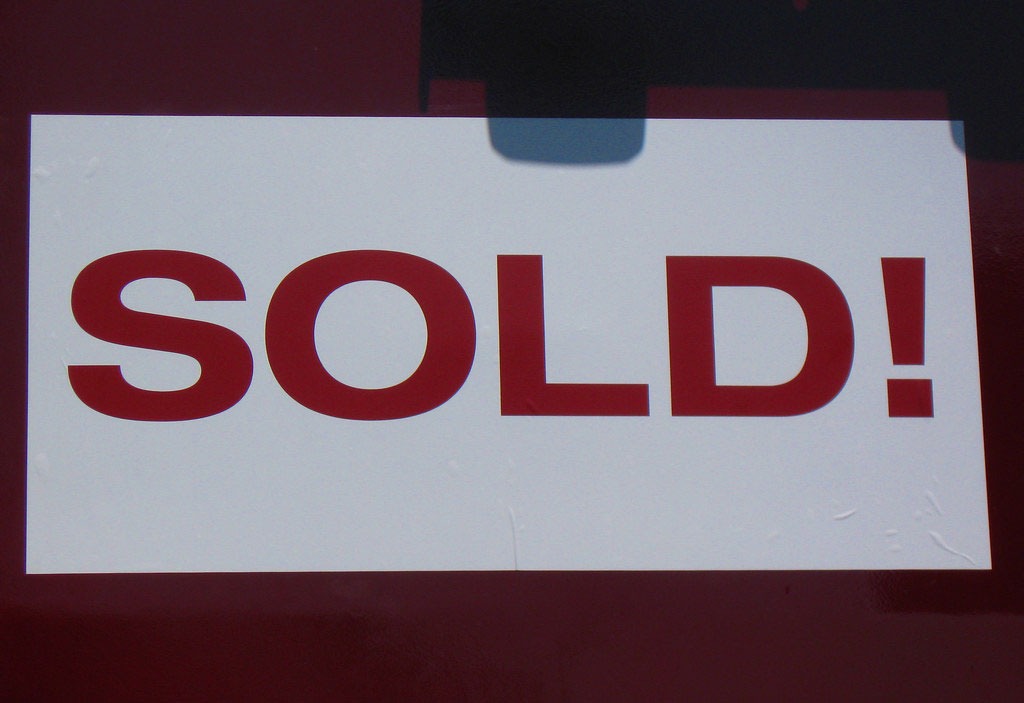 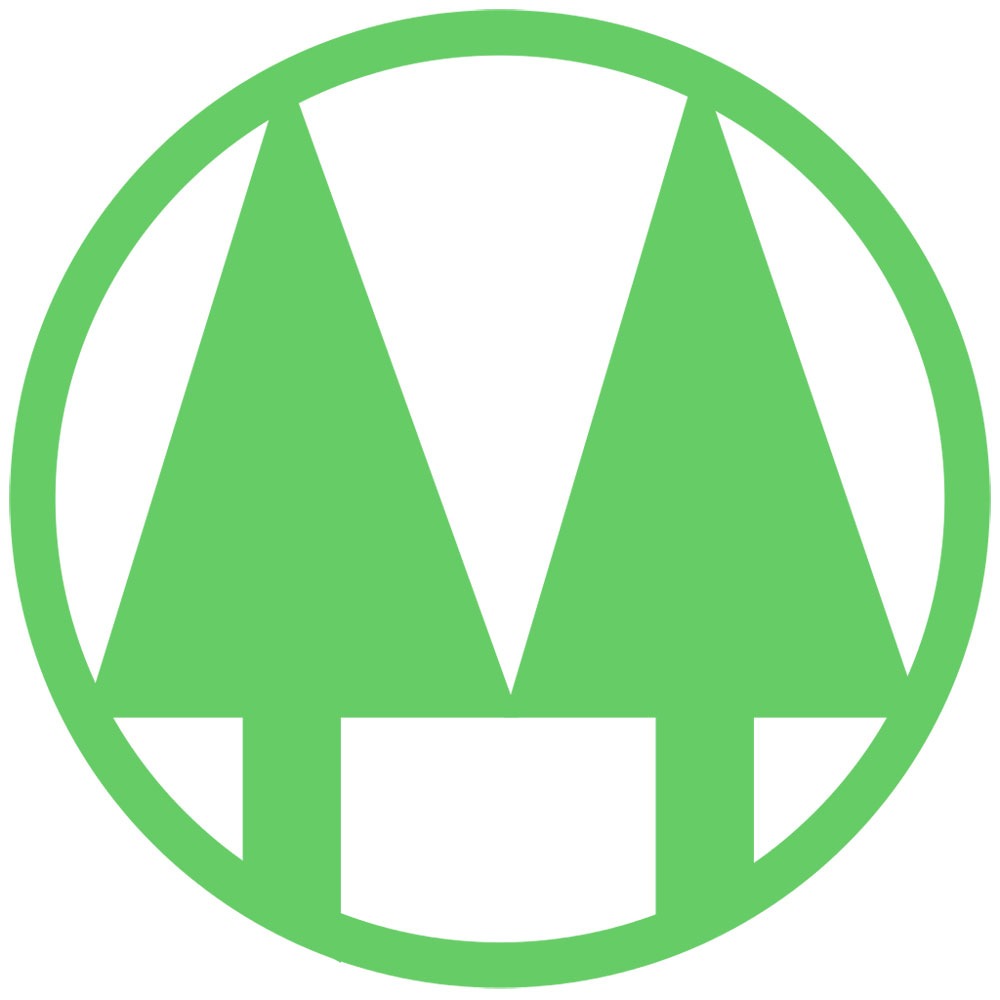