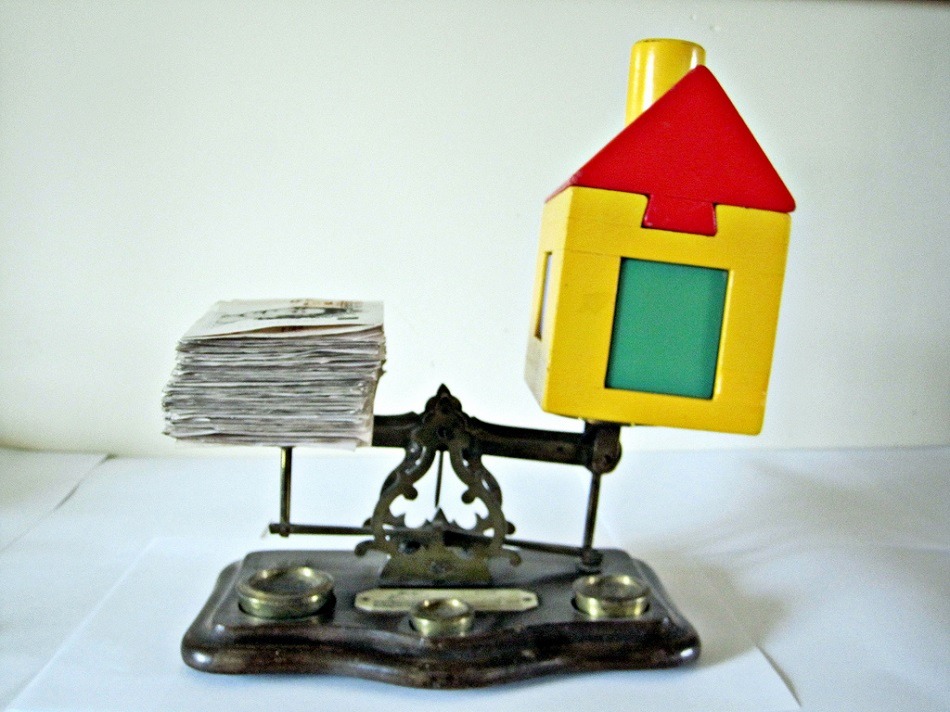 In San Francisco, there are reports that the Third Baptist Church is suing a nonprofit organization that may be trying to sell a low income apartment complex. Rev. Amos Brown, the church’s pastor, a former city supervisor and president of the local NAACP, claims that the possible sale is in violation of the nonprofit’s bylaws and fiduciary responsibility. The interesting part of this is that the church founded the nonprofit that it is now suing.

The nonprofit in question, Third Baptist Gardens, was created in 1969 to purchase the land and build Frederick Douglas Haynes Gardens, a 104-unit Section 8 eligible housing project in the Western Addition section of the city. The nonprofit’s IRS Form 990 for 2013 shows the organization has an annual income of about $1.2 million, and has delegated the management of its business to California First Management Associates—meaning it does not actually manage the property it owns.

Residents of the project are eligible under Section 8 to pay rent based on a percentage of their income, if they qualify by earning less than 50% of the area median income. For a family of 4, that would be $28,700 per year, which is considered “very low income.” Many of the residents have lived in the building for many years, even decades.

Recently, the residents received word that the FD Haynes Gardens being sold to private developers, and that rents were likely to increase to a market value of about $3,000 to $7,000 per month. Clearly distraught at the prospect of losing their homes, some of the residents vowed to fight the sale, and the church joined their battle. A temporary restraining order has been issued, and the sale has been halted for the moment until an agreement can be reached.

According to one source, churches in the Fillmore area, where the project is located, were granted the right to develop low income housing complexes as reparation for a period in which buildings in the area were bulldozed. The battle to stop the secret potential sale of the Frederick Douglas Haynes Gardens project is being billed as “Protecting San Francisco’s stock of affordable housing—in District 5 and citywide,” according to London Breed, President of the Board of Supervisors.

It remains unclear why Third Baptist Gardens would want to sell the property. According to ratings, it has received a 78 out of 100 score from HUD, and has been given a value rating of 5, indicating that it is relatively well managed. Board President Rochelle Buford-Williams has not replied to newspaper reporters’ requests for comment. Buford-Williams, a vice president of Commercial Banking Group for the Bank of the West, is reported to have ousted a member of Third Baptist Church from the board in recent months, and has since refused to share financial information with the church.—Rob Meiksins