Cigarettes for Homeless on Christmas? 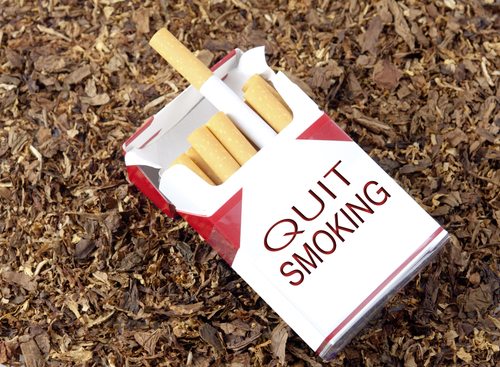 NPQ has often covered stories where the missions and programs of nonprofits are in conflict. So it is really no big surprise that when an organization that distributes cigarettes to homeless people during the holidays did so again this year, it got flak from Swedish health groups.

“I think it is in the human interest to try to inspire people to take up more healthy habits, and giving cigarettes as Christmas presents is not the right way forward,” said Lena Sjoberg, president of Dentistry Against Tobacco. But Lannart Cederberg of the Care Christmas, an organization dedicated to homeless people in Sweden, says it would be more productive if Swedish health organizations spoke out against homelessness rather than against the Care Christmas’ annual traditional program of distributing cigarettes to homeless people.

“There would be an outcry if they didn’t receive their cigarettes,” Cederberg said. “Some of these people have to go into communal garbage rooms to smoke,” he added. “The cigarettes help them stay awake and keep them from freezing to death.” –Ruth McCambridge