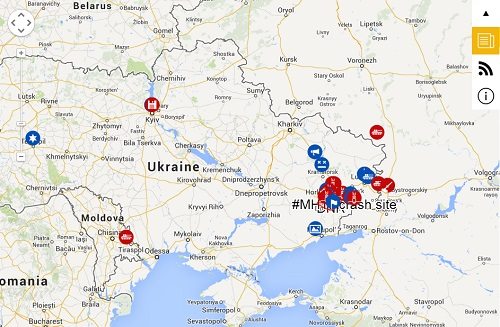 As technology changes, so do our abilities to engage in meaningful ways. In the case of the conflict in Ukraine, one of those ways is through the mapping of eventful incidents on LiveUAMap.com.

Citizen journalists began using the map, running on a platform created by a software team in Dnipropetrovsk, Ukraine, after the ouster of former pro-Russia President Viktor Yanukovych. Contributions to the site are coded in red (for events favoring Russia and its supporters) and blue (for those on the side of Ukraine and its supporters). Twitter provides much of the avenue for input to allow for the recording of deaths, bombings, fires, and arrests. Photographs that illustrate the conflict, also taken by citizen journalists, are also included. 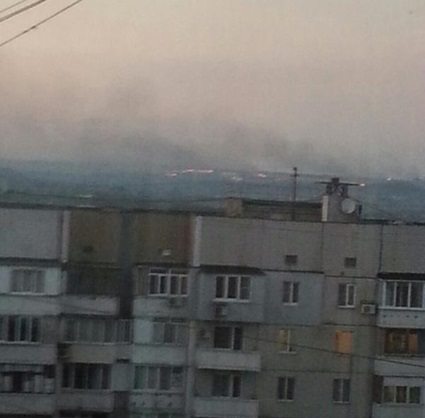 A “nonprofit, volunteer-run project of civic journalism,” LiveUAMap uses contributions from Twitter and Facebook but also scans local news, looking for at least two independent sources on events, though the site expects mistakes to be made as incidents occur and recognizes the need to make timely corrections and be augmented by other journalism efforts. One such case involved the shooting down of MH-17. When the craft was first downed on July 17, the site initially reported it as a different plane. It corrected itself almost immediately.—Ruth McCambridge