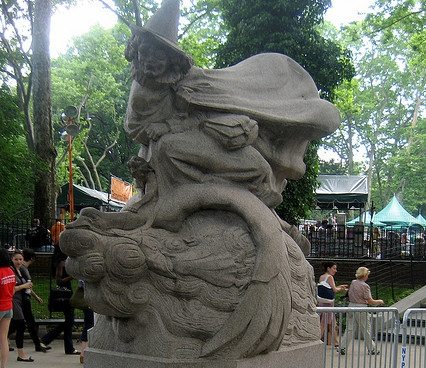 NPQ has written a number of newswires about attempts to recover donations that were made to charities from ill-gotten gains. Many of these cases derive from Ponzi scheme clawbacks, but not all. Witness the odd story below, which may be testament to the strength of social capital over integrity.

Jillian Hanson-Cox, a former councilwoman in El Cajon, Calif., was a celebrated local donor to charities; giving to, among other things, services for the developmentally disabled, YMCAs, Boys and Girls Clubs, and holiday toy drives. She also supported the local pageant and the Mother Goose Parade and for all of that public spiritedness was awarded the 2007 Citizen of the Year award by the local Chamber of Commerce. But this month she was sentenced to 30 months in jail for stealing more than $3.5 million from her former employer, Century Design of Kearny Mesa. Her donations, apparently, were likely given from this money.

Despite that uncomfortable fact, Hanson-Cox’s supporters sent letters appealing to U.S. District Court Judge Michael Anello to give her a more lenient sentence and the judge, citing the letters, gave her a sentence considerably shorter than is recommended in sentencing guidelines. Meanwhile the charities she gave to are being asked to repay the donations and some are agreeing in principle though they say they will need to review their records.

Meanwhile, Hanson-Cox must be a really nice lady (putting aside her thieving ways) because the Chamber of Commerce has declined to revoke her award to date.—Ruth McCambridge