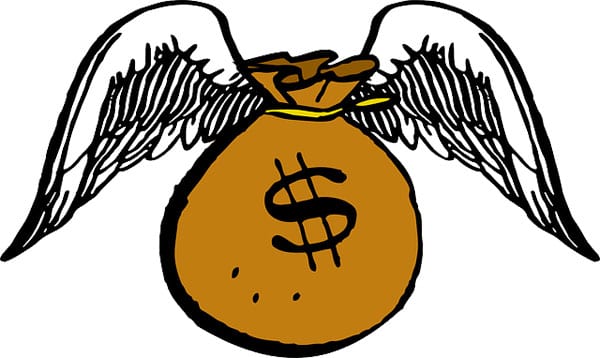 In 2017, Washington, DC spent $57 million on tax incentives, most of which ($45.2 million) are supposed to support high-tech employment in the city. But a report from the city’s Office of the Chief Financial Officer suggests that much of that money has been poorly spent, reducing funds available to support other city needed services, such as education or affordable housing.

The incentives in question are generous. The program has been in effect since 2000 and cost the city an estimated $185 million between 2001 and 2015, but costs have gone up of late. In the program’s first decade, city costs averaged less than $6 million a year. By 2015, the program cost the District $27.7 million. By 2017, the cost had risen to $45.2 million. The report details just how generously “Qualified High Technology Companies” (QHTCs) are treated:

A qualified company considering moving to DC would not pay any corporate income taxes for the first five years it has income tax liability and would have a permanently lower rate of six percent thereafter. In addition, tax credits for existing and new employees would allow the company to offset a portion of taxes owed after it begins paying the six percent tax rate…. Any part of the credit not used because tax liability is not high enough that year may be carried forward for 10 years and used later against tax liability. Further, the value of the company’s property for tax purposes would not increase for the first five years—representing a tax abatement of any taxes owed on the assessment increase, and it would not pay any personal property taxes for 10 years. All sales the company makes in DC would be exempt from the District sales tax, and purchases it makes of qualified technology equipment would also be sales tax free.

The auditor’s report notes that, “The QHTC tax incentives may have induced some companies to make new investments in DC’s economy, yet they also amount to tax breaks for existing companies with no subsequent new investments.” The report adds that, “The untargeted design of the QHTC provisions make it difficult if not impossible to answer the ‘but for’ question of whether these gains would have happened without the incentive. It is possible existing technology firms that already met the eligibility requirements can claim QHTC credits without making new investments, such as relocating or expanding their business in the District.”

As WAMU reporter Ally Schweitzer explains, “The main problem with DC’s tax incentives for tech employers, the audit shows, is that most of its benefits are going to a few large companies, and no firms that receive the incentives have to prove they’ve created new jobs or generated a lot of spending in order to get them.… That means DC may be giving breaks to companies that would have done business here anyway, and there’s no way to know whether the incentives are driving new growth.”

The audit, Schweitzer adds, “also shows many large companies that receive benefits aren’t based in the city. A number of QHTCs are headquartered in Virginia, for example, but that doesn’t disqualify them from receiving DC incentives. Between 2007 and 2015, the report shows, most QHTC incentives went to large companies based in the suburbs.”

To fix the program, the city audit makes six recommendations:

Despite the negative audit findings, Schweitzer reports that a spokesperson for the District’s Office of the Deputy Mayor for Planning and Economic Development (DMPED) persists in calling the QHTC program a “vital tool” in attracting, retaining and growing DC’s tech industry.—Steve Dubb