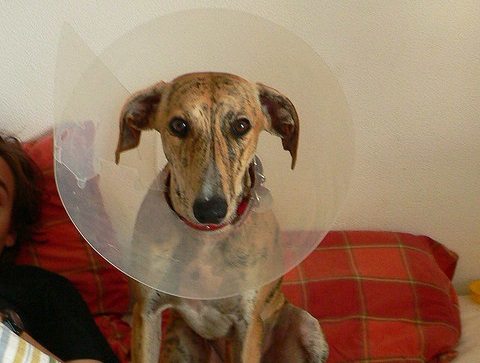 In Anne Arundel County, Maryland, home to the naval academy at Annapolis, local animal lovers took matters into their own hands when the local government refused their help.

The Capital Gazette reports on a bill that failed before the County Council in June that would have allowed its animal control shelter to directly accept private philanthropic donations. In response, local animal activists established a nonprofit group to raise money on its behalf, the Friends of Anne Arundel County Animal Control.

Because the shelter is owned and operated by the county, it is prohibited from accepting money, despite offers from pet lovers. The county executive had sponsored a bill that would have established a fund to accept donations for the shelter, but it did not pass. One councilman opposed the bill because he did not believe that the government should be fundraising.

“There’s a role for government to play and a role for nonprofits and they’re completely different,” he told the Gazette. “I’m happy to see there’s a nonprofit now that’s going to support animal control.”

A board of five people who volunteer at the shelter will vote on how money should be spent on such things as pet beds, Kong chew toys, cat food and dog treats. In addition, they will pay the adoption fees that could save a dog or cat from being euthanized. The $50 charged for taking a dog or cat is intended to repay the shelter for the medical treatment and care a pet received, but it also may discourage adoptions.

In coming weeks, the County Council is expected to consider a bill that would allow the fees to be waived instead.

Both this story and “City Rescinds CDBG Grants Already Made” point to the close relationship between local government and community-based nonprofits and why it is essential for nonprofit leaders to be engaged with their communities’ political leadership. Often it’s about funding, as in the N.J. case, but sometimes it’s about public policy, as in Maryland. In any event, what local government does or doesn’t do can have an impact on local charities and their clients. It is important for nonprofit leaders to understand that and be ready to advocate on behalf of their causes.—Larry Kaplan