City Taxes Nonprofits through Exorbitant Billing of Water and Sewer 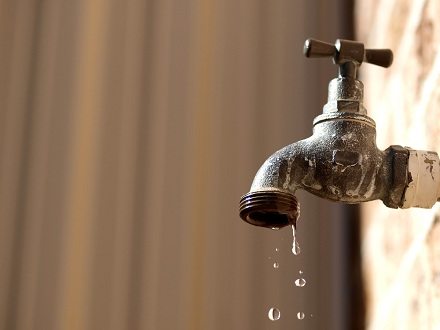 The controversy over payments in lieu of taxes (PILOTs) that is currently raging in many municipalities (see here and here for examples) across the U.S. typically involves a city attempting to pry some tax payments from tax-exempt nonprofits, but it seems that, in addition to standard PILOTs, Canyonville, Ore. has developed a more unusual method of collecting fees. Canyonville has made it a standard practice to double nonprofits’ water bills. Canyonville ordinance says that “churches, schools and nonprofits like our local YMCA and nonprofit senior residence” should pay double the “normal water rates” along with “substantially elevated sewage fees.” The practice is now the subject of an Oregon court case, and a judge will soon decide if this practice is legal.

The double-billing first came to light when the Canyonville Christian Academy (CCA) realized it has been over-charged for its water bill for approximately 30 years, amounting to somewhere in the ballpark of $200,000. When CCA approached the city about the discrepancy and its legality, a city official allegedly responded that, “We do it because we can,” according to CCA headmaster Cathy Lovato. CCA did not ask for a full refund of the over-billing, but instead merely requested some future credits to reimburse the school for the past six years of the extra charges—and also asked the city to stop the double-billing in the future. The city refused, which explains why the matter is now pending in Oregon’s Douglas County Circuit Court.

The Canyonville approach is reminiscent of a 2001 proposal by Baltimore city officials to levy an eight percent “energy tax” on charities and religious institutions, which was eventually dropped in favor of more traditional PILOTs. The Canyonville decision will be of much interest to the nonprofit sector, especially as local governments with strapped budgets across the country get creative on finding new revenue streams to plug budget holes. In the meantime, Canyonville’s nonprofits continue to receive bills with the extra water charges. Adding insult to injury for the nonprofits, Newsmax reports that a sign in the “city building tells Canyonville residents that they pay less on their water bills than neighboring towns.” Gee, we wonder why. –Mike Keefe-Feldman