A study published last week by the Pew Research Center shows a correlation between civic engagement and interaction with local news sources.

The panel asked approximately 5,000 participants about their level of community attachment, local voting habits, participation in local groups, rating of their communities, and perceived political diversity within the communities where they reside. The panel asked the same group about their local news intake: whether they follow community news regularly and through a high number of sources.

However, another strong correlation appeared in the survey data: Participants who reported always voting in “local elections, such as for mayor or school board”—about 27 percent of registered voters—were much more likely to report a high level of interest in local news. When asked if they follow local news closely, 52 percent of “always” voters responded affirmatively, compared to 31 percent of respondents who do not always vote. Frequent voters were more likely to report using three or more sources for community news.

A 2015 Pew report showed a similar result: civically-engaged residents used the most diverse set of local media, had more conversations about local news with other residents, and got more of their news online. The use of social media to read or share political news has also been tied to increased community engagement. In short, engaged residents tend to do more than watch their local TV affiliates.

The authors of the new Pew study state, “The study does not point to whether civic engagement triggers local news interest, intake or more positive attitudes about local news media, or whether it is, in fact, the reverse.” However, the correlation between diverse local news sources and voting is, on this Election Day, especially interesting. Last year, a report from the Knight Foundation (a partner in the Pew study) showed that millennial voters who do not vote in local elections feel uninformed about local candidates or issues, or believe there is not enough news coverage of local elections.—Lauren Karch 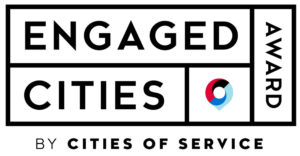 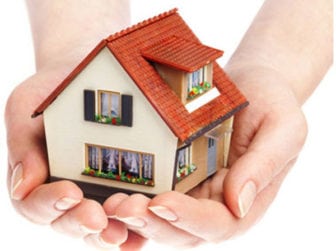 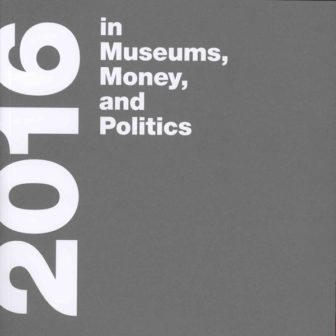 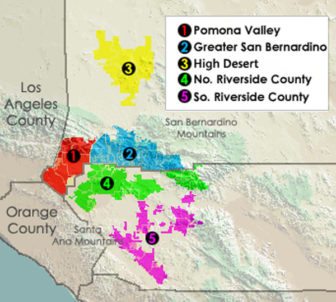 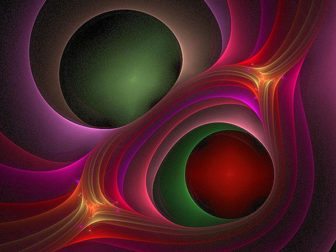