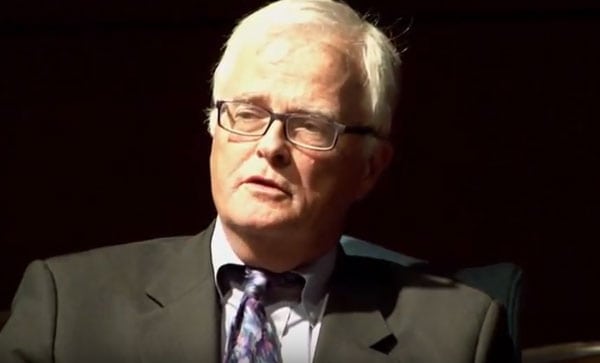 In September 2017, NPQ wrote about the efforts of the cities of San Francisco and Oakland, California, to sue fossil fuel companies such as ExxonMobil, BP, and Chevron to get compensation for the costs involved in dealing with climate change. Last week, Judge William Alsup of San Francisco’s Federal District Court, dismissed the case.

Alsup pointed out in a 16-page opinion that no municipality has succeeded with a nuisance claim due to climate change to date. NPQ also reported that public nuisance lawsuits have not succeeded. Nevertheless, the lawsuits haven’t slowed; there are over a hundred cases, public nuisance and liability, still pending, including a suit by New York City and the “Climate Kids” constitutional climate lawsuit backed by the nonprofit Our Children’s Trust. The Climate Kids have an October 29th court date.

Though the judge acknowledged the science of global warming with a lengthy explanation, he passed the responsibility to deal with a problem that comprehensive to the legislative and executive branches of the federal government. Judge Alsup noted in his opinion, “The problem deserves a solution on a more vast scale than can be supplied by a district judge or jury in a public nuisance case.” Under California’s common law, public nuisance is cited in cases where there is an interference of property use.

The National Association of Manufacturers claimed the suit was unsupported. “From the moment these baseless lawsuits were filed, we have argued that the courtroom was not the proper venue to address this global challenge,” said the group’s chief executive, Jay Timmons. Judge Vince Chhabria, of the same court as Alsup, has sent cases to state court instead of dismissing them, so they are still pending.

Where government has not stepped up, organizations and municipalities believe that litigation is the only way to go. Judge Alsup indicated in his opinion that the modern world’s use of fossil fuels is partially to blame: “Would it really be fair to now ignore our own responsibility in the use of fossil fuels and place the blame for global warming on those who supplied what we demanded? Is it really fair, in light of those benefits, to say that the sale of fossil fuels was unreasonable?”

Using lawsuits as a tool to halt climate change, often funded by municipalities or nonprofits like Our Children’s Trust and Earth Rights may be necessary, but they will need to have a major win to mark litigation as the way to bring more focus on climate change.—Marian Conway

Correction: This article has been altered from its initial form to describe the Climate Kids suit as a “constitutional climate lawsuit,” as per Our Children’s Trust.