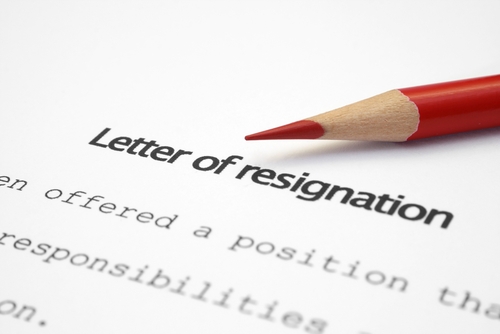 The travails of the Minnesota Orchestra appear to be far from over as the co-chairs of the Symphony Ball, its big fundraising gala scheduled for September, resigned, sending a letter to board chair Gordon Sprenger to say they did not think the current climate at the orchestra lent itself to celebration. While the orchestra intends to appoint replacements, the process will not be complete in time to progress as planned, so the event has been cancelled.

As readers will recall, the Minnesota Orchestra recently signed a new contract with its musicians, whom it had locked out for 18 months. Over that period, many stakeholders appear to have become disenchanted with leadership at the orchestra, with some calling for the resignation of President and CEO Michael Henson, who has since declared that he will step down at the end of the season.

The Symphony Ball regularly raises approximately $1 million, which is put toward the orchestra’s annual operating expenses. It is also a major local social event. According to Gwen Pappas, a spokeswoman for the orchestra, the Symphony Ball had never in her recollection missed a year since it started 58 years ago.

Meanwhile, Osmo Vänskä, the orchestra’s former music director, will conduct on Tuesday night to a sold-out audience. Vänskä is reportedly in negotiations with the board to return to his former post. The dynamics of the Minnesota Orchestral Association’s last few years are a stark reminder of the new era in which we live and work. Stakeholder engagement is exciting and powerful, but it has its entrance fees.—Ruth McCambridge