All over the world, false narratives and propaganda, including misinformation and disinformation campaigns, plague social movements organizing to wrest power from global elites. These campaigns often work to delegitimize the efforts of those challenging varying forms of racial, economic, and gendered oppression. For example, in the U.S., conservative policymakers are weaponizing old tropes that associate gay people with pedophilia—a despicable lie typically wielded by the extreme right that is now moving into mainstream conservative rhetoric—to delegitimize movements for queer and trans liberation.

Disinformation and misinformation coupled with presumably legitimate critiques have converged to create a set of anti-Black narratives that pathologize Black movement leaders while challenging and threatening the legitimacy of the Black Lives Matter movement as a whole. These narratives include a rejection of systemic racism and identity politics as a threat to the status quo.

As the 2022 midterms approach, we expect lies about voter fraud to permeate the airways, reaffirm “The Big Lie,” and continue to diminish confidence in elections and democracy. The white supremacist massacre of primarily Black people in Buffalo, NY in mid-May was motivated by replacement theory, the notion that Western elites want to “replace” and disempower white Americans, a violent lie that mainstream politicians and media spread.

In this panel, we explore the question: How can social movements succeed against the rise of fictional narratives, propaganda, disinformation, and misinformation in the media and our daily lives?

Kris Hayashi is the Executive Director at the Transgender Law Center, the largest national trans-led organization advocating self-determination for all people. Grounded in legal expertise and committed to racial justice, TLC employs a variety of community-driven strategies to keep transgender and gender-nonconforming people alive, thriving, and fighting for rights and justice. Kris has been active in social, racial, and economic justice organizing for over 25 years. Kris served as the Executive Director/Co-Director of the Audre Lorde Project—a lesbian, gay, bisexual, two-spirit, trans and gender non-conforming people of color organizing center based in New York City—for ten years. Previously he served as Executive Director of Youth United for Community Action, a youth organizing group in California led by young people of color organizing for social and environmental justice.

Joseph Phelan (he/his) is a creative strategist grounded in modern social movements for justice and liberation. With over two decades of experience— from big-puppet strewn direct actions in the 90’s global justice movement, to the multi-racial hip-hop beat-infused mobilizations against police brutality at the City University of New York, to the deep power-building organizing of the Miami Workers Center and Florida New Majority—Joseph finds inspiration in the simple moments of a shared story and excitement in big strategy. He is the Co-Founder and Executive Director of ReFrame.

Sabrina has spent the last 20 years organizing and advocating for human and civil rights, including helping America’s leading labor and civil rights organizations strengthen their communications strategies. She helps advocates cultivate brave and joyful strategic communications and campaigns for justice. She also teaches people how to use values-driven narrative techniques to neutralize disinformation in the short term and inoculate our communities over the long-term.

Jacquelyn Mason is Director of Programs at Media Democracy Fund, a non-profit funding intermediary that sits at the intersection of tech accountability and racial justice. Her background as a mis- and disinformation specialist includes her position as Senior Investigative Researcher and Special Projects Manager at First Draft, where her research focused on disinformation affecting Black and Latinx communities. Previously she worked at TED Conferences on projects geared towards information disorder, at her alma mater New York University conducting user experience research, and as an editor of photography at media service organizations such as Meredith Corporation and NBC Universal. She holds a Master of Fine Art from Parsons School of Design in Art, Media, and Technology, as well as a Master of Science from NYU Tandon School of Engineering in Integrated Digital Media. 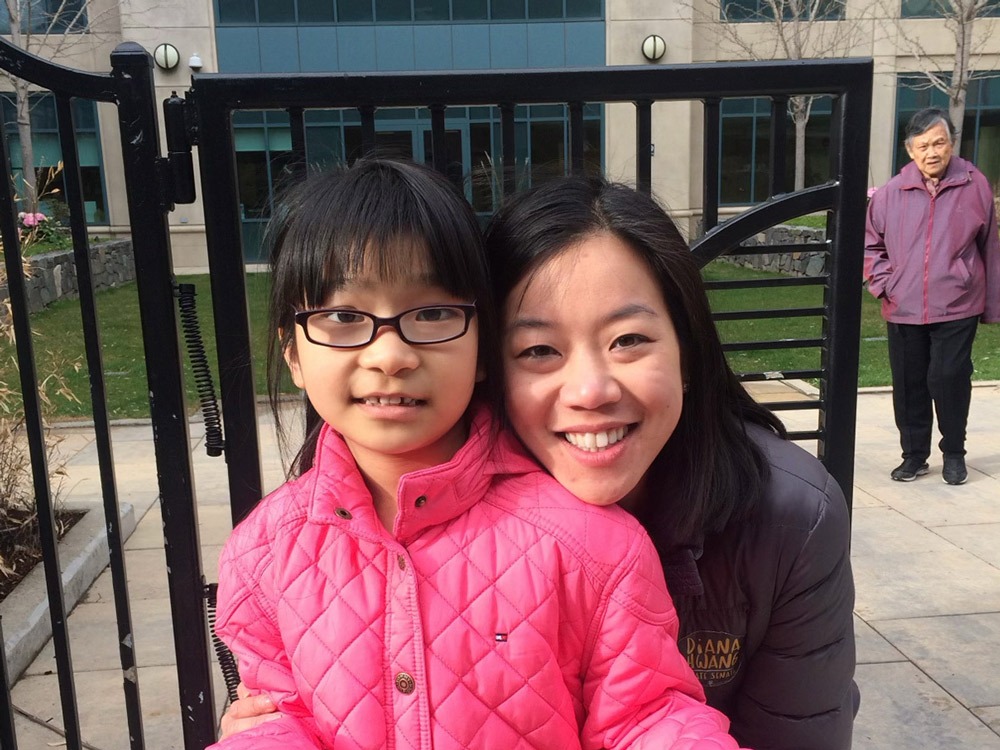